In Netflix’s webseries Crown 5, we can see Charles and Diana’s divorce and their life after divorce.

On the famous OTT platform Netflix ‘The Crown’ The fifth season has been released. Pakistani actor Humayun Saeed is playing an interesting character in this show. However, this Pakistani actor has kissed Hollywood actress Elizabeth Dibeki, who is playing Diana in a scene, on-screen. This steamy kiss of both is being discussed a lot on social media. Viewers are very fond of this series made on the life of Princess Diana of Britain.

New season streamed after the success of season 4

Fans liked the first 4 seasons of ‘The Crown’. The 5th season, which released on Netflix, depicts the story of the British Monarch’s late Queen Elizabeth II and her family in an interesting way. Although many such things have been told about Diana in this series, which people were unaware of. In the fifth season of the show, life after marriage of Prince Charles (today’s King Charles) and Princess Diana is shown.

Diana was dating a doctor

In this series we can see the divorce of Charles and Diana and their life after divorce. Princess Diana briefly dated Dr Hasnat Khan, a British-Pakistani heart surgeon, after her divorce from Charles. Pakistani actor Humayun Saeed has played this character in this series. To show the chemistry during dating, a kissing scene has been filmed between Elizabeth DiBecki and Humayun. Their chemistry has created a sensation on the internet.

Check out the funny reactions of fans here-

So you mean to say that Pakistani adults kiss? I didn’t know that until I saw Humayun Saeed kiss in “The crown”. I thought that was something only white people did. Does that mean my parents have kissed as well? What?

Everything aside but I personally love the role of Humayun Saeed as Dr.Hasnat in Crown netflix series. The acting is super natural yet very well played by him. pic.twitter.com/8Odu5KTout

People calling Humayun Saeed basic looking ️ when he’s SUPPOSED to look that way in the show, that’s exactly what they’re tryna show the character to be, in the character’s own words: he’s “totally average, socially inactive, slightly overweight” .

The thing with Humayun Saeed is that even if he is in a scene with princess Diana, you’ll keep hearing Rahat Fateh Ali Khan’s painful alaap in the background. That’s his vibe

My only observation of Humayun Saeed in The Crown is that whenever Pakistani actresses have kissed onscreen they’ve been crucified for it but when a Pakistani man does it there are absolute *crickets*. The hypocrisy of our people is nauseating.

Pakistani fans say that Humayun Saeed has illuminated the name of his country. His selection in this show was a surprise for the fans. But some people are also trolling this scene badly. Although the actor is very happy with this opportunity given to him. After this project, the doors of Hollywood and British cinema have opened for him. 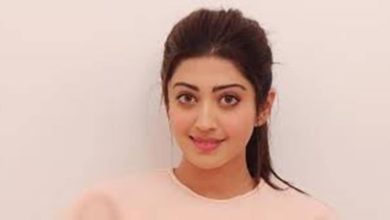 Good News: Pranitha Subhash became a mother, shared on social media the good news of the birth of her daughter

Ananya Panday shared ‘Coca Coca’ bold look, you will also be jealous after seeing the pictures 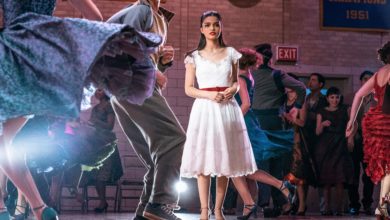 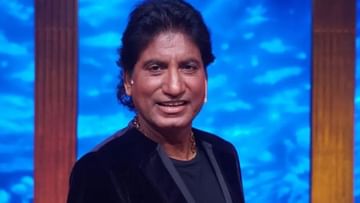 Comedian Raju Srivastava’s condition is still critical, has not yet regained consciousness, treatment is going on in ICU