CAD improves in the fourth quarter

In this way, there has been an improvement in CAD in the fourth quarter as compared to the previous quarter. According to the report, this has happened because of the significant improvement in the export of goods. The report also said that further exports could be affected by increasing uncertainty and instability in the global economy due to Russia’s attack on Ukraine.

Earlier on Monday, India Ratings had said that the Goods and Services Tax (GST) has not helped in achieving the key target of increasing the tax revenue of the states. The rating agency had said that if we look at the data, it is known that in the five years of GST implementation, the states have not made any profit. The Center will stop giving compensation to states for any shortfall in coker collection from June this year.

The GST compensation for five years was part of an agreement between the states and the central government. This agreement was done in 2017 at the time of the new indirect tax regime. Many states had demanded extension of the GST compensation period. However, Finance Minister Nirmala Sitharaman, while presenting the budget for the financial year 2022-23, said that the compensation period will not extend beyond June 2022. The rating agency had said that the figures so far do not give any confidence that the GST has been able to achieve or is moving towards achieving its two main goals, increasing tax revenue and beneficial to the consumer states. 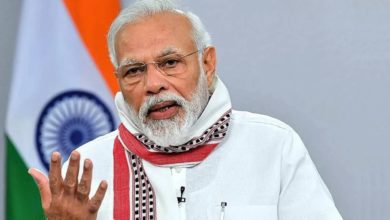 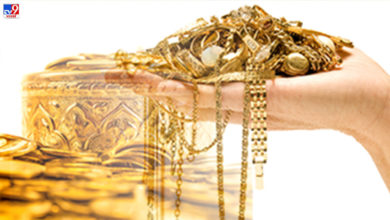 Gold Price Today: Gold became cheaper by Rs 4,500 in 2 months, today the price has become so much, see the new rates here 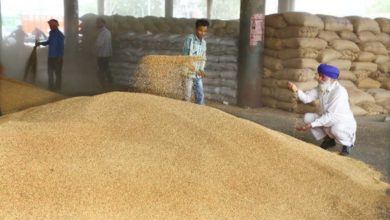 Sugar and wheat exports will increase, the effect of increasing demand across the world: Food Secretary 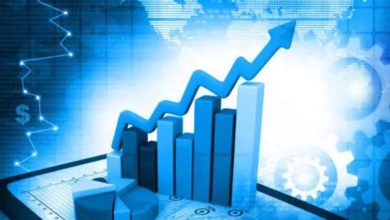 These factors will weigh heavily on emerging markets, life will continue with the virus