Serena Williams is counted among the greatest female players of tennis, with 23 Grand Slam titles to her name.

Famous player of tennis world of America Serena Williams Has given a shock to his fans on Tuesday. Serena made such an announcement that would disappoint her and tennis fans. Sharing an Instagram post, Serena said that her tennis career is now at its final stage. The 23-time Grand Slam winner has written in his post that his retirement countdown has started.

Serena said that she is ready to distance herself from tennis, where her focus will be on thinking about the birth of her second child along with business interests. Serena told in her article in Vogue magazine, I will turn 41 this month and I have to give time to other things.

want to focus on other things

Serena has also written some lines of her article on her Instagram post. Serena, one of the greatest tennis players of all time, said that she does not like the word retirement and at this point in her life is thinking of focusing on getting better at things other than tennis, which are very important for her. .

Serena is playing in the National Bank Open tennis tournament in Toronto as part of her preparations for the US Open. Perhaps he will announce his retirement after this Grand Slam.

will try my best

Serena regrets not winning Wimbledon this year. She wrote, “Unfortunately I was not ready to win Wimbledon this year. I don’t even know if I am ready to win in New York. But I will try. And the atmosphere that will be created before this tournament will be fun. I know the fans wished I could have matched Margata in London that day and surpassed her record in New York. I know it’s a good wish. But I am not thinking of any ceremony on the court, I am very bad at saying goodbye.”

such is the career

As far as Serena’s career is concerned, she has won the Australian Open title seven times. Three times his share of the French Open trophy has come. She has been successful in winning Wimbledon only seven times. Six times his share of the US Open trophy has come. Apart from this, she was also the winner in London Olympics-2012. He won all these in singles category. At the same time, his name is Grand Slam in the doubles category as well. She has won the Australian Open four times, French Open twice, Wimbledon six times, US Open twice in the doubles category. 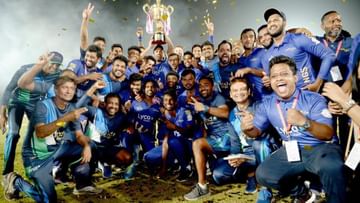 Big setback to Sri Lanka cricket, due to financial crisis, Lanka Premier League had to be postponed 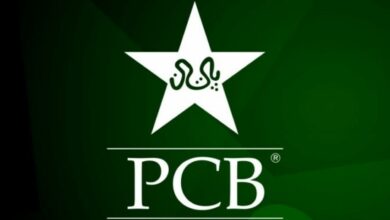 Video: How much power is there in the threat of PCB? Pakistan will suffer its loss due to BCCI’s boycott 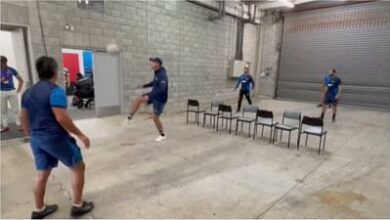 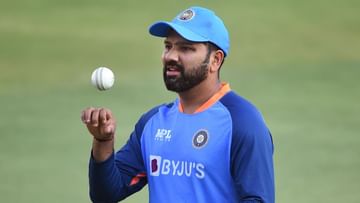 39 seconds ‘warning’ from Pakistan, will there be destruction in Melbourne on 23 October?