In the film, co-stars like Varalakshmi Sarathkumar, Unni Mukundan are going to be seen sharing the screen with Samantha. At the same time, the film is ready to present the new avatar of Leading Lady to the audience.

Actress Samantha Ruth Prabhu, who has made the audience crazy not only with her beauty but also with acting, from South to Hindi industry, the blockbuster success of ‘Pushpa”s tremendous song ‘U Antava’ and acknowledged show ‘The Family Man’ After a remarkable performance in the film industry, she is now all set to mark her first presence in Hindi theaters with ‘Yashoda’. The teaser of this film is going to be released on September 9, for which the fans are becoming uncontrollable.

‘Yashoda’ teaser to release on September 9

Let us tell you that ‘Yashoda’ is not Samantha’s Bollywood debut film, but a two-language film, which is to be released after dubbing in Hindi. In this way, it is going to be his first Hindi language film to be released in cinemas across the country. Taking you into the world of thriller, the curtain from the teaser of Samantha’s ‘Yashoda’ is going to be lifted this Friday, 9 September. Directed by director duo Hari and Harish, the film is produced by Shivlenka Krishna Prasad.

Playing an author-backed role in the new age plot, Samantha is all set to be seen in a completely different look in the edge-of-the-seat action-backed ‘Yashoda’. Starring India’s No. 1 actress, the film touches the highest number of languages ​​for a female lead film, which means it is all set to release in a total of 5 Indian languages ​​- Tamil, Telugu, Kannada, Malayalam and Hindi. Is.

This film is going to be released in 5 languages

Although the makers of Sridevi Movies did not reveal much about the story, but before releasing its teaser on Friday, the excitement of the audience has reached another level. In the film, co-stars like Varalakshmi Sarathkumar, Unni Mukundan are going to be seen sharing the screen with Samantha. At the same time, the film is ready to present the new avatar of Leading Lady to the audience.


This film will be released this year

Backed by a strong technical crew, Mani Sharma for the music of ‘Yashoda’, M Sukumar for cinematography and a talented team of Martand K Venkatesh as editor. Directed by Hari and Harish, Yashoda is produced under the banner of Sridevi Movies through Shivlenka Krishna Prasad and is slated to release this year. 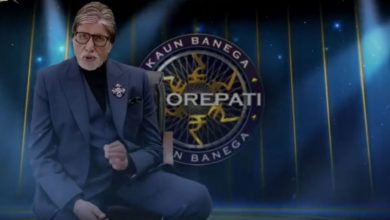 KBC 14 Video: Video of Amitabh Bachchan’s Kaun Banega Crorepati 14 is going viral, know why Big B teased about having GPS in 2000 note 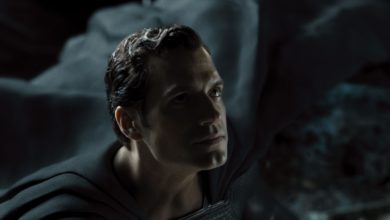 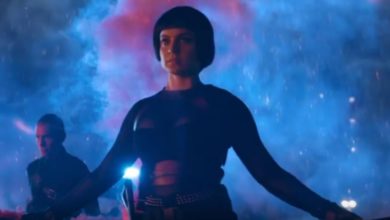 Dhaakad Teaser Out: Kangana Ranaut was seen riding a bike at high speed and raining bullets, teaser is full of action 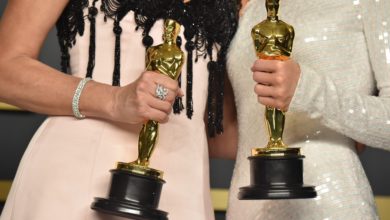