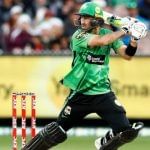 Australia’s star all-rounder Glenn Maxwell has been hit by Corona. Maxwell was currently playing the BBL (Big Bash League) where he was captaining the Melbourne Stars team. His team has given information about this news. After the match against Melbourne Renegades on Monday night, his antigen test was done, whose report has come positive. He is currently kept in isolation and the report of his RTPCR test is awaited. 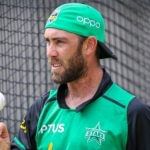 The club said in its statement, ‘Maxwell’s antigen test was done on Tuesday, which has come positive. We have done his RTPCR test and he has been sent to isolation. Maxwell is the 13th player of the Melbourne Stars who have been found corona infected. 8 members of the staff of the team have also been hit by Corona. 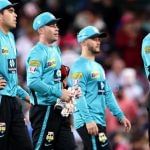 Earlier, players of the Brisbane Heat team were found infected with the rapid antigen test corona virus. For this reason, the schedule of three matches of BBL had to be changed at the last moment. The cases of corona infection in BBL teams have increased the concern of Cricket Australia. 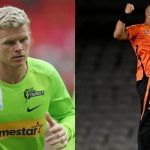 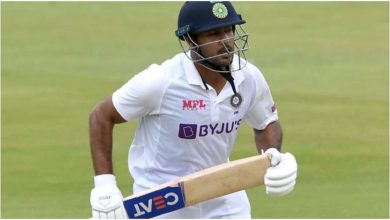 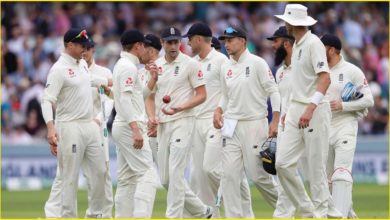 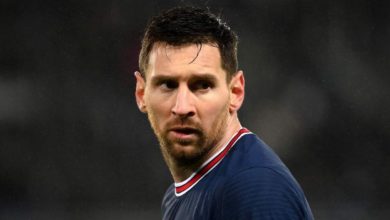 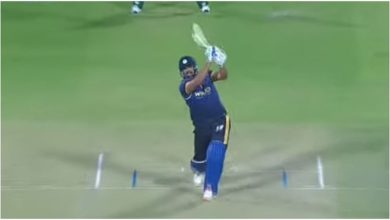 The bowler flew in the storm of Yusuf Pathan, hit 80 runs, scored 66 runs with sixes and fours