The balance sheets of public sector banks are improving, the issue of bad loans is being taken seriously, provisioning is important and capital raising is also going on from time to time.

People have learned to live with this virus.

In a special conversation with the Times of India, he said that if we look at 2021, the balance sheets of banks have improved. The trouble had increased in the months of April and May due to the second wave of Corona. Whether it is asset quality, stress or collection, banks are currently in a better position. Regarding the new variant of Corona, he said that I do not think that lockdown will be imposed now, because he has learned how to live with this virus.

Rajkiran Rai said that UPI transactions are booming very fast, due to which there is a lot of pressure on core banking. In the month of December, UPI Transactions broke all the old records. A total of 456 crore UPI transactions were done in the month of December, with a total value of Rs 8.27 lakh crore. Earlier in October, UPI transactions were done 421 crore times, which was a record high till now. Regarding digital banking, he said that within the next 9-12 months, 25 percent of the personal loan will be without a bank. The banking sector has been revolutionized due to fintech companies and will continue to do so.

Lockdown unlikely due to new variants

Regarding the possibility of new variants of Corona and the third wave, he said that the first wave had destroyed the economy. Local lockdown was imposed in the second wave. In such a situation, the impact on the economy, supply chain and production was in a localized manner. Due to this the improvement in the economy also happened very fast. I believe that now the lockdown will not be imposed for the third time, because people have learned to live with this epidemic.

Regarding public sector banks, he said that consolidation of public sector banks is taking place for the last few years. The balance sheet is improving, the issue of bad loans is being taken seriously, provisioning is important and capital raising is also going on from time to time. Apart from this, consolidation of banks is also going on. I believe that by the end of FY 2021-22, we will grow along with the industry. In the next financial year, we will grow faster than the industry.

Also read Has the money been transferred to the wrong account? Know how this money will be returned 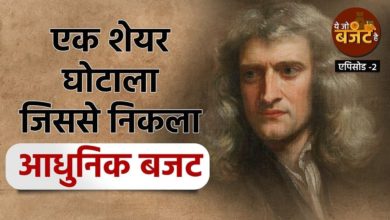 Budget 2022 – What is the relation of today’s budget with Newton? 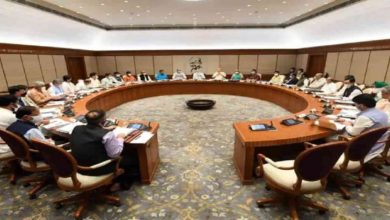 Cabinet Meeting Today: Cabinet meeting has started, may be these big announcements 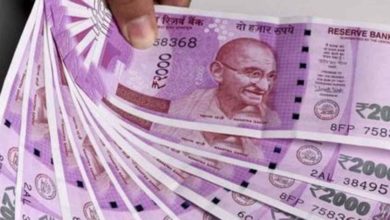 There was a huge jump in the credit of banks during the Corona period, the debt reached 117 lakh crores and the deposited capital reached 162 lakh crores 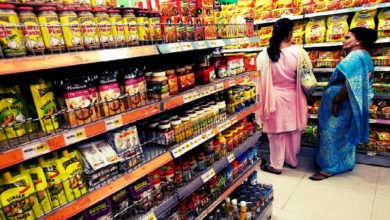