A case has been registered against Aamir Khan for his role in Laal Singh Chaddha. After the release, the actor has now been accused of hurting religious sentiments and disrespecting the Indian Army.

Even after the release of Aamir Khan’s film Lal Singh Chaddha, the series of controversies is not taking its name to stop. The film, which was surrounded by controversies even before the release of the film, has now been accused of hurting religious sentiments. because of Bollywood actor Aamir Khan A complaint has been registered against. Now people are going to watch the film, but at the same time, many different allegations are being leveled against the actor. Let us know what are the allegations against Aamir Khan.

According to reports, a case has been registered against Aamir Khan on Friday i.e. yesterday. Now you must be wondering who is the person who filed the complaint against the actor. So let us tell you that a lawyer from Delhi, Advocate Vineet Jindal, while filing a case against Aamir Khan, has accused him of insulting the Indian Army and hurting religious sentiments.

Let us inform that a case has been registered against Aamir Khan under sections 153, 153A, 298 and 505. Along with Aamir Khan, the lawyer has filed a complaint against Advait Chandan, director of Lal Singh Chaddha and Paramount Pictures Production House. In his complaint, he has written that there are many content of the film which are very objectionable. Due to which the sentiments of the people have been hurt.

Not only this, it has also been written in the complaint that, “The makers of the controversial film Lal Singh Chaddha have made the story of the film on the basis of which it has been shown that a mentally challenged person is sent to the army to fight the Kargil war. is recruited. While everyone is aware that the most promising soldiers of the country were sent for Kargil. But seeing what is depicted in the film, it is evident that the makers have deliberately shown the content defaming the Indian Army.


This news is updating now 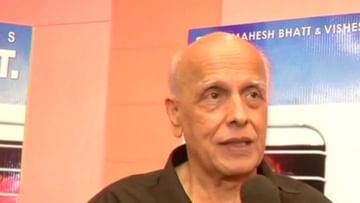 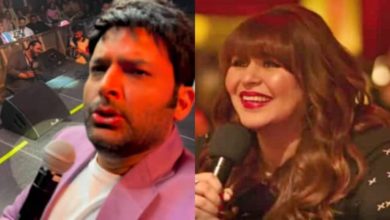 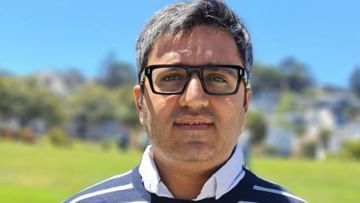 Ashneer Grover with Shark Tank was seen swinging very happily in the temple! Funny thing said by sharing the video 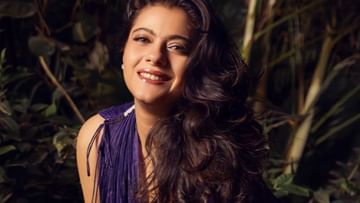 Kajol’s reaction came to the fore after the film TanhaJi received the National Award, said- this is the victory of all of us