The team of Kollywood stars will participate in the latest promo of ‘The Kapil Sharma Show’. Kapil Sharma made a lot of laughs to the entire star cast of the South film ‘Ponniyin Selvan 1.

best of sony television Popular Show The Kapil Sharma The new promo has been launched. Kapil Sharma, who tickles everyone, has once again found a new way to make the audience laugh. Every episode of the show is very funny and interesting. Now the show has started in a new way. In every episode, Kapil Sharma invites new guests to his episode and entertains them. You are also going to laugh a lot after seeing the latest promo. This time the guests who came to the show were some who attended for the first time. But, people remembered the pair of Kiku and Krishna, who always entertained everyone with their laughter in the show.

Let us tell you that the audience is eagerly waiting for this show. The team of South’s banging film PS1 participated in the show. Gaurav Dubey takes the get-up of Annian from the unfamiliar, originally played by Vikram, and imitates his dialogues. Gaurav’s perfect comic timing makes Vikram burst out laughing. At the same time, the same old laughing style of the show’s judge Archana Puran Singh also leaves balloons laughing in the show.

The entire star cast of the South film ‘Ponniyin Selvan 1’ will be seen. Kapil welcomed all the stars with full enthusiasm and made them laugh a lot. The actor was seen asking funny questions to Vikram about his film Unrecognized. At the same time, during this time, the fans remembered the pair of Krishna and Kiku a lot. Earlier, Krishna Abhishek used to make his fans laugh a lot, but this time he was missing in the promo.


When will the film release?

Let us tell you that ‘Ponniyin Selvan 1 is a pan India film which is being counted among the big historical films of South. Ponniyin Selvan in 1 Bollywood actress Aishwarya Rai Bachchan Also playing double role. She is playing the role of ‘Rani Mandakini Devi’. South superstar Vikram is also in an important role. Vikram, who became famous with a film like ‘Aparchit’, also has a tremendous fan-following in Bollywood. This film is ready to be released in theaters tomorrow i.e. on 30th September. 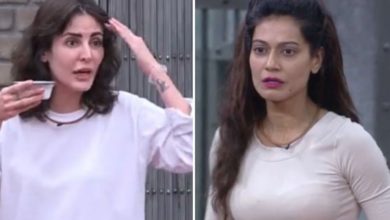 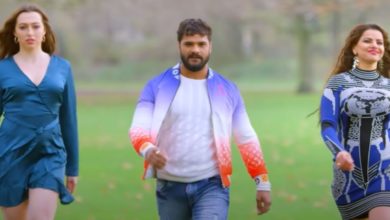 Trailer Out: The trailer of Khesari Lal’s new film ‘Dulhaniya London Se Laayenge’ released, the audience is very fond of it 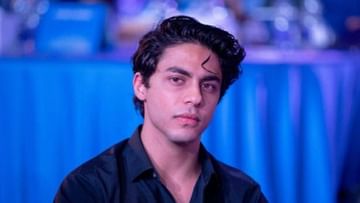 Aryan Khan case: Many questions in 3000-page report, action will be taken against officers 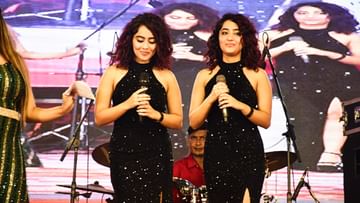