Music composer Rabbi Shergill, who rocked the nation with his song ‘Bilkis’ inciting the gang rape of Bilkis Bano during the 2002 Gujarat riots.

The case of Bilkis Bano is no longer a new case. All 11 criminals responsible for the gangrape of Bilkis Bano and murder of his family have been released. Not only this, on the premature release of criminals, they were welcomed with a garland. But Bilkis Bans could not get justice and she is now feeling herself insecure. Recently, Punjabi singer in conversation with a channel in this matter Rabbi Shergill Has invited Bilkis to come to Punjab and said that he should come to Punjab, we will protect him.

When Rabbi Shergill was asked that Bilkis Bano could not get justice and she is now feeling insecure, what do you want to say on this, Rabbi Shergill said, ‘You come to Punjab, this Sardar will give you protection. I am not saying this because of my society, but I feel that I want to hug him personally and tell that his pain is our pain. She is not alone, we are all with her. And this is my message to all of them. Please learn to respect tax decisions. If you don’t do this then we will make our society hollow.

We do not have heroes – Rabbi Shergill

We don’t have heroes. Our coming generation wants to live in India. We lack ethics, we lack a good leadership. And our media and this generation should think a notch higher. We should keep our society at one centre. We are all for each other and we should come forward for each other.

The song was made on Bilkis Bano

Rabbi Shergill has also composed a song on Bilkis Bano which has been released many years back. This song has been composed completely keeping Bilkis Bano in mind. Music composer Rabbi Shergill, who rocked the nation with his song ‘Bilkis’ inciting the gang rape of Bilkis Bano during the 2002 Gujarat riots, on Monday delivered a brilliant message amid nationwide outrage over the film’s release.

For your information, let us tell you that famous lyricist Javed Akhtar had also expressed his anger regarding the Bilkis Bano case. He had said on the release of criminals that, ‘Those who raped the family of 5 months pregnant and their three-year-old girl after killing her, have been released from jail, have been garlanded and fed sweets. Don’t hide your mistake. Think!! Something terribly wrong is happening with our society. 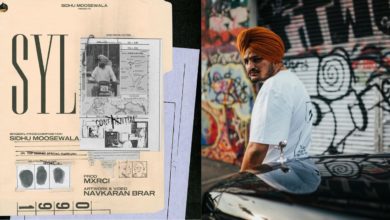 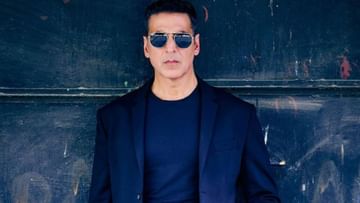 5 movies of Akshay Kumar that made him ‘Bollywood Ka Khiladi’

Sonam Kapoor and Anand Ahuja became the parents of the son, such has been the love story of both 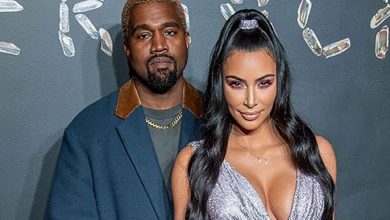 Controversy: Kanye West claims, says celebs are ‘afraid’ of him amid controversial divorce with Kim Kardashian