There was a jump of Rs 2 in the price.

CNG Price Today: After this increase, now the price of one kg of CNG in Delhi has gone up to Rs 75.61. This is the second increase in the last one week.

Compressed natural gas after the increase in the price of natural gas price of cng ,CNG Price today) is increasing continuously. Indraprastha Gas Limited has again increased the price of CNG gas by Rs 2 per kg today. After this increase, now the price of one kg of CNG in Delhi has gone up to Rs 75.61. This is the second increase in the last one week. The cost of 1 kg of CNG in Noida, Greater Noida and Ghaziabad is Rs 78.17, Muzaffarnagar, Meerut and Shamli Rs 82.84, Gurugram Rs 83.94, Rewari Rs 86.07, Karnal and Kaithal Rs 84.27, Kanpur, Hamirpur and Fatehpur Rs 87.40 and Rs. It has become Rs 85.88 per kg in Ajmer, Pali, Rajsamand.

There has been no change in the price of cooking gas ie PNG. The rate of PNG in Delhi is Rs 45.86. The price in Noida, Great Noida and Ghaziabad is Rs 45.96, in Gurugram it is Rs 44.06. This is the 13th increase in the price of CNG gas in the last two months.

7.50 increase only in April

There was an increase of Rs 7.50 in the price only in the month of April. According to the report of news agency PTI, the price of CNG gas has increased by Rs 30.21 per kg in the last one year. This is an increase of 60 per cent.

No change in PNG gas price

There is no change in the price of cooking gas PNG (Piped Natural Gas). The price of PNG is Rs 45.86 per SCM. City gas distributor Indraprastha Gas Limited ie IGL is increasing the price from October 2021 onwards. After the second wave of Corona, when the global economy started improving, demand started increasing, due to which gas prices started increasing in the global market and its effect was visible in the domestic market.

Electricity bill may also become expensive in the coming days

In gases, the prices of CNG, PNG and LPG are increasing simultaneously, while the inflation of petrol and diesel is also increasing at the same time. The cost of coal is also higher than before. There is electricity which is still left, but this period will not last long. Experts say that since the price of natural gas (LNG) and coal is increasing, so you should be prepared for the increased electricity bill.

Uber India, which provides cab services through the app, has also increased the fare in many cities due to the rise in fuel prices. The company said that they have taken this decision to protect their partner drivers from the ill effects of rising fuel prices. Uber said that the company always tries to provide a viable and attractive option for its drivers and their income will increase with the recent hike in fares. Let us tell that at this time the whole country is troubled by the rising fuel prices. In almost all the cities of the country, the price of petrol is beyond Rs 100 per liter. At the same time, in some cities even diesel has crossed 100. However, most of the cabs running across the country run on CNG. 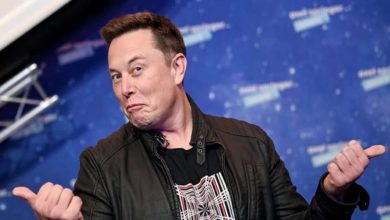 The Benefits of Multi-Timeframe Analysis in Financial Markets 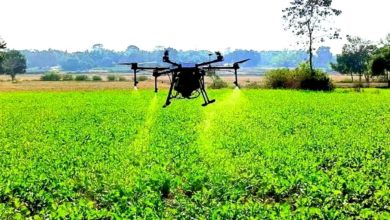 PLI Scheme for Drone Sector: Government has sought applications from companies for the second round 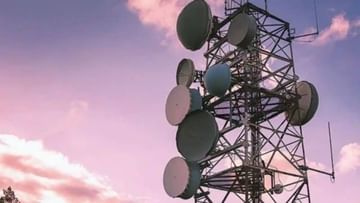 Preparation for changes in the rules related to the telecom sector, the purpose of promoting investment