During the Oscar award show, Chris Rock made some comment on the wife of famous actor Will Smith, after which Will Smith got angry and slapped Chris Rock.

world’s biggest award show Oscar 2022 Hollywood’s famous actors on stage Will Smith hosted by Chris Rock He was slapped after which he came in the discussion. This news was discussed all over the world. But now Chris Rock recently mentioned about this incident during a comic show. Chris Rock said that he is not a victim but the happening of these things hurts him a lot.

Actually, Chris Rock commented on Will Smith’s wife during the Oscar Award show, after which Will Smith slapped Chris Rock. According to Variety, during his performance at the PNC Bank Arts Center in Holmdale, New Jersey, Chris Rock said he was not a victim, but then joked that it hurt when Smith was slapped on the Oscars stage.

Chris Rock said, ‘Anyone who says hurtful words doesn’t get punched in the face…I’m not a victim, but it hurts. But I removed that nonsense from my mind and went to work the very next day. I don’t go to the hospital for paper cut.

Earlier this month, Kevin Hart, who is a close friend of Chris Rock and Will Smith, said he hoped the two could move from his side, whatever went wrong during that event.

Will Smith apologizes to Chris Rock

hollywood news According to this, Chris Rock was slapped strongly by Will Smith at the 2022 Oscars event, which became a reason for discussion all over the world. Actually, Chris Rock had commented on Will Smith’s wife, on which Will Smith got angry and he slapped Chris Rock on stage in front of everyone. However, after this incident, Will Smith also apologized to Chris Rock.


In his apology, Will Smith wrote on Instagram that, ‘I want to publicly apologize to you, Chris. I was out of line and I was wrong. I’m embarrassed and my actions weren’t indicative of the man I want to be. Violence has no place in the world of love and kindness. 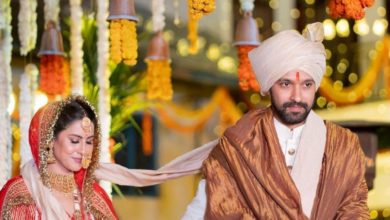 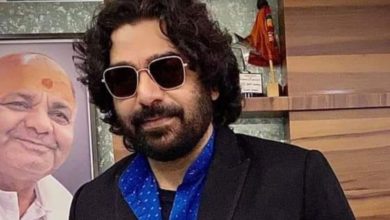 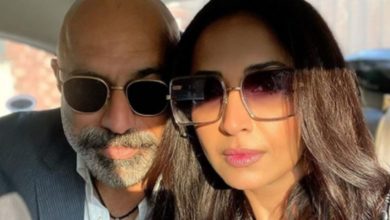 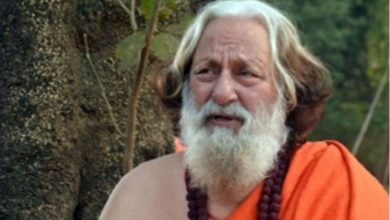