Chinese brands like Xiaomi, Oppo, Vivo and Realme hold 80 per cent share in the Indian smartphone market. The slowdown in the smartphone industry and raids by Indian investigative agencies have affected Chinese brands. These companies are quite apprehensive about their future in India.

Chinese smartphone companies are in trouble.

Fear of economic recession, declining demand and government investigation chinese smartphone Causing a headache for brands. The result is that these Chinese companies are not only already employees Are laying off, but can also cut their expenses for the next year. If this happens, then definitely its big impact will be seen in India. Chinese brands like Xiaomi, Oppo, Vivo and Realme hold 80 per cent stake in the country’s smartphone market. Today we will tell you why these companies are surrounded by so many problems.

Smartphone brands start their plans and estimates for the next year from October-November. However, the Indian smartphone industry is currently facing economic slowdown. The result of this is that Chinese brands want to take any investment decision very carefully next year. That’s why Indian users may have to face the shortage of great and affordable smartphones. 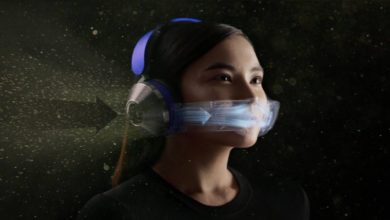 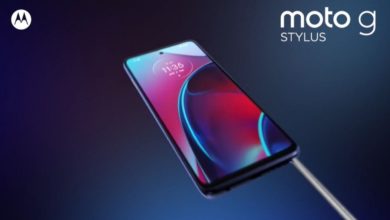 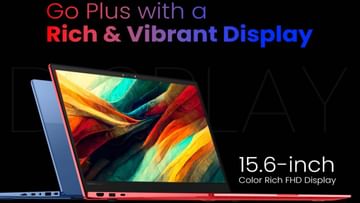 Infinix INBook X2 Plus will be launched in India today, this is how you will get the benefit 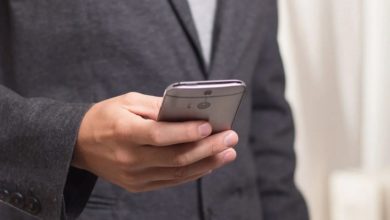