Irani Trophy: The condition of Pujara’s team against the Rest of India is in turmoil as well as his own batting has also been a super flop.

Cheteshwar Pujara. team india K Test specialist, who has 18 centuries in Test cricket and 55 centuries in first-class cricket. But, at present, Pujara is in discussion not because of his such achievements but because he has been kept helpless by the son of a barber. Pujara is the star batsman of Saurashtra in the Irani Trophy. His team’s condition against the Rest of India is in turmoil as well as his own batting has also been a super flop. The reason for the flop show of India’s Test specialist is Kuldeep Sen, playing for the Rest of India in the Irani Trophy.

The father of fast bowler Kuldeep Sen, who originated from Madhya Pradesh, runs a hair cutting shop. Kuldeep Sen’s childhood has been full of struggles. He never had money to buy shoes. Former fast bowler Ishwar Pandey helped in those difficult situations. He has also had a lot of scolding from his father for playing cricket. But, he happily endured all this to live his dreams.

Kuldeep Sen, the third of his five brothers, made his Ranji debut in the year 2018-19. But, he made headlines for the first time on a large scale when Rajasthan Royals added him for the base price of Rs 20 lakh in the IPL 2022 auction. Kuldeep, who bowled at a speed of 135-140 KMPH, had also performed better in the recently concluded Duleep Trophy and now he is looking to prove his bowling iron in the Irani Trophy as well.

Kuldeep Sen took 3 wickets for 41 runs in 7 overs in the first innings of the Irani Trophy match against Saurashtra and in the second innings he seems to be performing even better than that. During this deadly performance, right-arm pacer Kuldeep Sen dismissed Cheteshwar Pujara in both the innings. The big thing was that in both the innings, Pujara’s bat did not make more than 1 run. That is, he scored only 1 run in the first innings and only 1 run in the second innings.


Kuldeep made the hero of England pitches zero

tell that it’s the same Cheteshwar Pujara Those who have recently come not by scoring runs on the pitches of England but by piling it up. But, the way Kuldeep Sen made this England hero and Test specialist of Indian cricket zero ahead of him, he is going to boost his confidence as a young bowler. 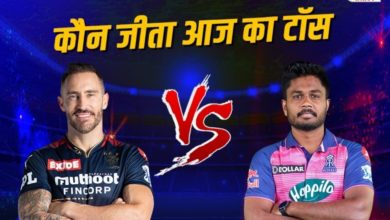 RR vs RCB Playing XI IPL 2022: Faf du Plessis won the toss, called Rajasthan to bat, such is the playing-11 of both the teams 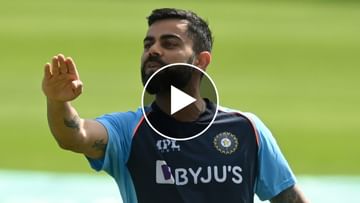 Virat Kohli starts the race for Asia Cup, first glimpse of preparations shown in the video 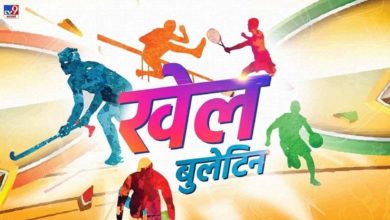 Sports Bulletin: Vidit Gujrathi did wonders, women’s hockey team got disappointed, what was the condition of Australian Open, read here