Flipkart’s job notification has been seen similar to Atlassian, a software company. When this matter came in the public eye, Flipkart started getting upset. Flipkart has also issued a clarification on the allegations of copy-paste.

Flipkart Big copy has come to light in a job vacancy ad. According to the reports, the job notification of the e-commerce company is a software company Atlassian Copied from Ed. job vacancy On being caught in the alleged copying, Flipkart clarified and claimed that none of their team is responsible for the copying. Flipkart official on Saturday LinkedIn Job posted on the page. In this, applications were sought for the design head post. However, when Atlassian was seen written in many places in the job description, then this matter came to light.

People who applied for the Design Head post in Flipkart were surprised to see Atlassian written in the job description. According to reports, in the Flipkart job vacancy notification, candidates have been asked to “work within the R&D leadership team to learn about products on the Atlassian platform, make decisions and shape the way products are bought”.

company name did not change

It is quite strange to see that the job description of a giant e-commerce company like Flipkart has been directly copy-pasted. The extent has been reached when even the name of the company was not bothered to be changed in the job notification. However, Flipkart has denied any such allegations. Flipkart has made it clear that there is no responsibility from the company’s team for this.

An official Flipkart job opening on LinkedIn, for ‘Head of Design’ that has the job description copied verbatim from a job opening at Atlassian! https://t.co/CgKaFrvHFg
The intriguing part is that Flipkart is claiming, “no one from our recruitment team was involved in 1/4 pic.twitter.com/efyvsYdyL7

Commenting on LinkedIn, Flipkart said that it has investigated the matter. It has been revealed in this investigation that none of the recruitment team of the company has posted any job vacancy. Flipkart has given its answer after being alerted by LinkedIn user Jai Dutta. The company has also confirmed that there is no position named “Head of Design” in Flipkart.

Flipkart has advised the candidates to be careful about such fake job posts. Flipkart has assured that the company will respond when contacted in case of any such incident in future. 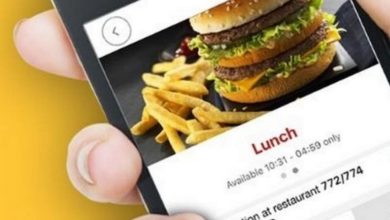 Ordering food on Zomato and Swiggy will become expensive from January 1, know the reason 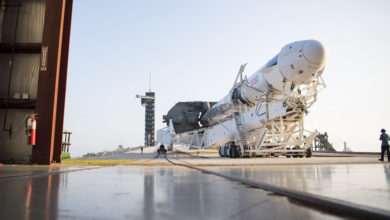 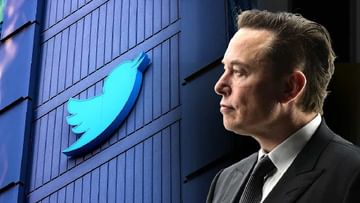 Elon Musk will do two hands with the media! Know what Twitter’s new boss said on Citizen Journalism 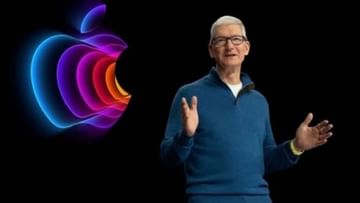 Why does the photo from Apple iPhone come out so great? CEO Tim Cook revealed many secrets