Sedan Cars: There will be a long wait for a sedan car.

If you are preparing to buy a great sedan car, then definitely know their waiting period. You may have to wait a long time for delivery of Honda City, Hyundai Aura, Maruti Dzire etc. You can see the waiting list of the country’s top sedan cars here.

Sedan Car Waiting Period: Sedan has lost its sheen in the recent times in the Indian car market. However, even today there are many users who lose heart over the sporty look and design of the sedan car. Selected sedan cars in the country (Sedan Car) still has such a flair that if you do today new sedan car If you go out to buy, you will have to wait for months for delivery. On the other hand, you may have to wait up to six months for the Honda City e:HEV, the hybrid version of the Honda City. Let’s see, apart from Honda City, sedans like Hyundai Aura, Maruti Dzire, Tata Tigor or Skoda Slavia also have a long waiting period.

Honda City is one of the most popular sedan car in the country’s car market. The company has recently launched its hybrid version Honda City e:HEV. This car is India’s first mass-market hybrid car. If we talk about its waiting period, then users may have to wait up to six months to get the delivery of Honda City e:HEV.

Skoda Slavia was launched at the beginning of the year. Since its launch, the Slavia has made a good hold in the market. The official waiting period for the 1.0-litre turbo-petrol variant is up to two months. At the same time, users will have to wait for up to four months for its 1.5 liter turbo-petrol variant. However, Skoda is trying to reduce it further. 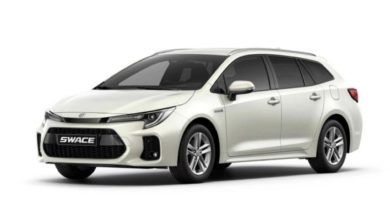 In 2022, Maruti and Toyota will jointly launch Hyundai Creta mid-size SUV, know what will be the special features in it 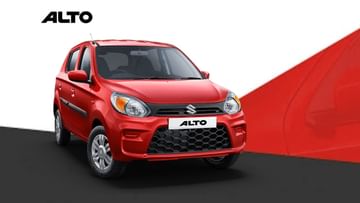 The new Alto will return with a powerful engine, will it be launched with the Maruti Grand Vitara? 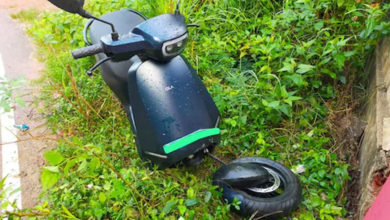 Ola’s electric scooter shattered into two pieces, the company had to answer after the angry customer’s post went viral 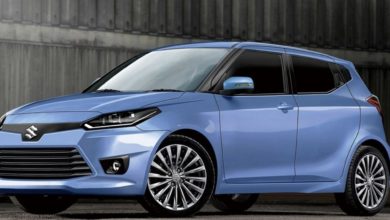 These special updates will be available in the new Maruti Suzuki Swift, will be launching soon