In this video, Rajasthani folklore artist Mame Khan starts singing the famous ‘Ghoomar Geet’ in his lofty melodious voice. After which Deepika Padukone is seen dancing on Ghoomar, cheering the rest of her colleagues.

Deepika Padukone is seen getting very excited after listening to this song abroad. After this, Deepika comes to dance in the center holding Urvashi Rautela’s hand sitting together. Seeing Deepika and Urvashi’s dance, everyone starts applauding. At the same time, Rajasthani singer Mame Khan is heard raising his voice in enthusiasm. This video is getting a lot of love from the fans. Fans are saying that it is a matter of great pride to fabricate your flag on foreign soil. So someone said – we have raised our voices there. One user said- The girls of our country presented a very beautiful dance. So someone said – my country is great, my people are great.

Let me tell you, this time at the Cannes Film Festival, this is happening for the first time that a Rajasthani folk song artist has walked the red carpet. In such a situation, Mame Khan became the first person who made this record in his name. During this Mame Khan walked on the red carpet of Cannes. Apart from Deepika Padukone, many other Bollywood stars have come from India. Apart from Urvashi Deepika, big celebs like Hina Khan, Pooja Hegde, Aishwarya Rai, R Madhavan, AR Rahman, Shekhar Kapoor are making their presence felt in Cannes.


Let us tell you that today R Madhavan’s film Rocketry: The Nambi Effect also has its world premiere. The film is to be shown at the Cannes Film Festival. R Madhavan is going to step into the field of direction through this film. 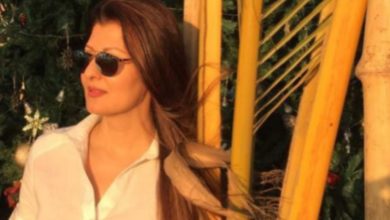 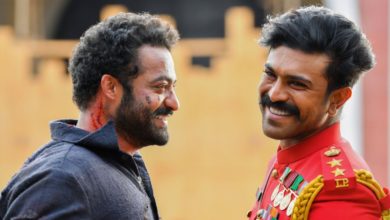 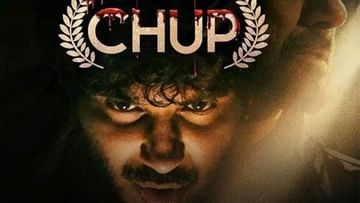 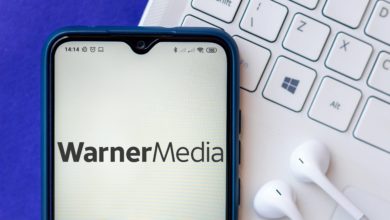