Byju’s has completed payment of dues for the acquisition of Aakash Educational Services.

Byju’s has completed payment of dues for the acquisition of Aakash Educational Services. Along with this, Byju’s said that it had announced to raise a fund of $ 800 million in March.

Education Technology Company Byju’s (Byju’s) has completed the outstanding payment for the acquisition of Aakash Educational Services. The company gave this information on Monday. Along with this, Byju’s said that in March he had funded $ 800 million. (Fund) mobilization was announced. Most of this fund has been raised. It is estimated that the company acquired Aakash Educational Services for around $950 million. (Acquisition) has done. Byju’s said in the statement that the financing (Financing) Their efforts to raise are on track and most of the $800 million has been raised, the rest will be available soon. Aakash has been paid in full and the financial results will be declared in the next ten days.

Regarding the decision to lay off employees, the company said that after several acquisitions, we had to lay off about one percent of the more than 50,000 employees in our organizations to reduce the additional workforce.

At the same time, the unit topper of education technology company Byju’s Group had removed 1100 employees from the job a few days ago. This is about 36 percent of the company’s total workforce. Some employees affected by the decision have given this information. On the other hand, WhiteHat Jr has fired 300 of its employees. Both these companies were bought by Byju’s in the last two years. Topper’s sacked employees said that they got a call from the company and were asked to resign. Failure to do so was said to result in removal from the job without notice.

This year many big EdTech companies have fired more than 5000 employees for cost cutting.

Earlier, online coding provider WhiteHat Jr., another subsidiary of Byju’s, which it acquired for $300 million, laid off about 300 employees. In April-May, more than 1,000 of its employees resigned after being asked to return to office. 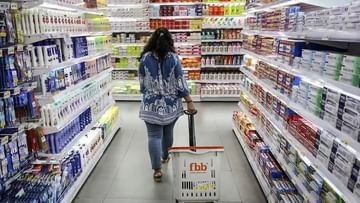 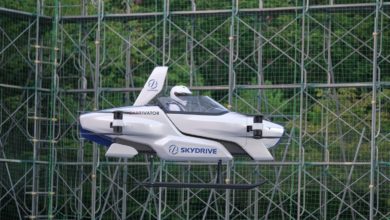 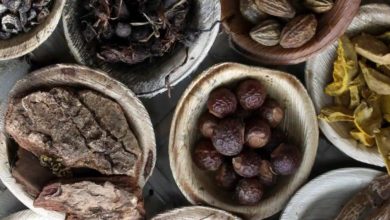 Cabinet Decision: Cabinet approves establishment of WHO GCTM in Jamnagar, Gujarat, will get this benefit What Documents Are Needed For A Forbrukslån