Brittany and Alexander married in the year 2004. This marriage lasted only 55 hours. Brittany and Sam first met in 2016 during the music video of Slumber Party.

X husband who arrived at the wedding arrested

Hollywood pop singer Britney Spears invited only close guests to her wedding. But in the marriage of singer and actress, her ex-husband Jason Alexander reached this marriage without calling. Not only this, during this he also came live on Instagram. Jason Alexander was seen here in empty decorated rooms. Meanwhile, the security team looking after the security of the event stopped them. In response, Alexander said that Britney Spears has invited him to her wedding. ‘She was my first wife, my only wife,’ said Alexander. According to media reports, Captain Cameron, Sheriff of Ventura County, told that he received a call at 2 o’clock, in which. Complaint was made. After that he was arrested.

Let us tell you that Britney Spears’ husband Sam’s representative Brandon Cohen confirmed the couple’s marriage. Through an email, he said, ‘We are extremely happy that this day has come and both of them got married. We all have been waiting for this for a long time. Both were engaged 9 months before this. Britney and Sam first met in the year 2016 during the music video of Slumber Party.

Let us tell you that this is the third marriage of Hollywood pop singer Britney Spears. Britney Spears has been married twice before Sam Asgari. Britney first married American singer Kevin Federline in the year 2004. However, this marriage ended after three years i.e. in 2007. He has two sons Sean Preston Federline and Jayden James Federline from this marriage. Britney and Jason Alexander were also married for some time in the year 2004, which did not last long. 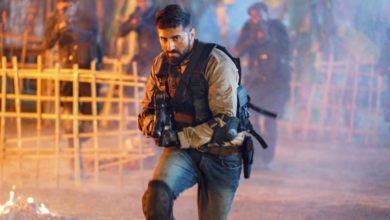 Ayushmann Khurana: Ayushmann Khurrana’s film ‘Anek’ will now be seen on OTT after a strong performance in theatres. 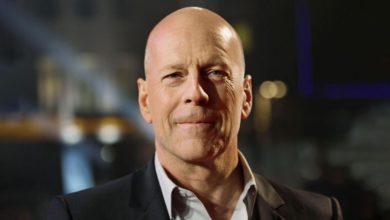 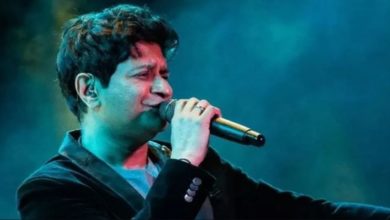