Britney Spears and Sam Asghari married each other on June 9 as per Christian rituals. Britney Spears revealed a few days ago that she will wear a gown designed by Versace at her wedding.

According to a People report, Britney Spears and Sam Asghari married each other on June 9 as per Christian rituals. Britney Spears revealed a few days ago that she will wear a gown designed by Versace at her wedding. As reported by People, Britney walked down an aisle in a stunning gown and Elvis Presley’s Can’t Help Falling in Love was playing in the background.

According to reports, many veterans attended the wedding of Britney Spears, but only those people who are closest to her were not seen in the wedding. Brittany has two sons with her ex-husband Kevin, named Sean Preston and Jaden James. Britney loves her two sons very much, but reports claimed that both of them did not participate in their mother’s happiness.

Britney Spears and Sam Asghari announced their engagement last year. The two came closer to each other in the year 2016 through working on a music video. At that time, although there were only rumors of an affair, Britney confirmed her relationship with Sam in 2017. Sam always supported Britney Spears, who fought for Conservatorship with her father for 13 years. During the court trials, he always stood firmly with Britney.

Sam also stood firm by Britney when the pop star lost her first child with Sam last month. In April, Britney revealed that she was going to become a mother, but in May she informed her fans that she had miscarried. Both were very happy about their first child. While announcing the miscarriage, Britney said that it was no less than a shock for her and Sam.

What Movies are Leaving Streaming This Month – March 2022 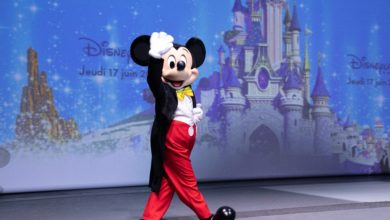 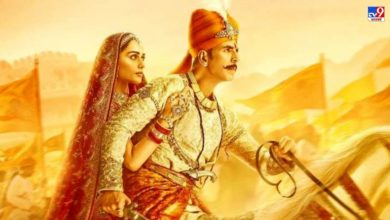 Samrat Prthviraj: The name of Akshay Kumar’s film is ‘Emperor Prithviraj’, the makers had to change the title after the threat of Karni Sena 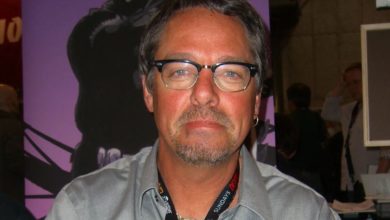