Science has had a major impact on our Society, from telephones to clothes to transportations are
developed due to Science. Back a few hundred centuries ago, mankind was extremely
underdeveloped, having to do all work by hand and that remained the case for an extremely long
time until we figured out how to be more efficient, it wasn’t long until they figured out about
crafting tools like axes for wood chopping, plows for farming, bows for hunting and so on… these
inventions of tools made mankind evolve to the next stage where they starting crafting, one of well
known inventions is the Wheel, the wheel allowed for transportation of massive weights from one
place to another, similarly, farming and agriculture also evolved and people started learning new
techniques to get better yields, paper was also invented which allowed for knowledge to be stored
and passed on to the generations to come…

The Inventions that helped the Society

There are a lot of inventions that have changed and revolutionized the society, The Telephone:
invented in March 1876 by Alexander Graham Bell, Bell changed the world by inventing the
telephone starting a means of communication that would later be developed much further and now
people are able to communicate world wide with their phones. The First Power Loom: invented in
1785 by Edmund Cartwright, made it possible so that massive amounts of cloth could be weaved to
make fabric from various types of cloth later, Slater Mill, was the first ever textile mill established
by Samuel Slater in 1793 starting the mass production of cloth. The mining of minerals from the
Earth have also developed overtime, earlier, we used to dig with shovels and we still dig with
shovels… but an excavator shovel which can dig hundreds of times as much in the same amount of
time. We have evolved quite a lot in farming, now we are able to get a very higher yield due to
specialized seeds, natural fertilizers and pesticides with advanced watering systems and huge
machinery like Tractors, Harvesters, Seeders that make the same task much more efficient. The first
automobile: The Motor wagen made by Karl Benz in 1885 laid the foundation for all the vehicles
that are being manufactured today, from small sedans to big heavy duty trucks, all are made based
on the first foundation laid by Karl Benz.

In the present day, Science is way more ahead that just any inventions, we can forecast weather,
earthquakes, hurricanes, droughts and are able to prepare for them, but they aren’t the only issue
that’s causing havoc… Today, we face the danger of deforestation, forest fires, green house gases,
global warming, depletion of the Ozone layer and much more. Deforestation is a major cause of global
warming, we depend on oxygen to live and with the massive deforestation and forest fires all
throughout the world especially Australia in the start of 2020 is a serious call of crisis, it is our duty
to protect our world and as a society we have to make a move, lots of active campaigns are going on
to create awareness and take action and do whatever we can to help. The big Ozone hole is causing
a big problem as harmful UV rays are able to hit the surface of the Earth which are extremely
harmful for us human beings, scientists are finding new ways to replenish the ozone layer in a more
feasible way, we are making immense progress in discovering planets outside our solar system as
well as mankind itself to other bodies, we currently have an International Space Station and are
preparing to send humans to Mars while space crafts like Kepler Telescopes are sent to scan and
discover more Earth-like planets. As technology continues to develop, we have already started
creating Artificial Intelligence that helps us without day to day tasks, gives us reminders, guides us
on the street, finds info that we are looking for in seconds. New scientists are coming, showing their
skills and passion coming from all around the world who study in Canada, London, New York,
Japan, India, Brazil and more all working towards the evolution of mankind for a better tomorrow. 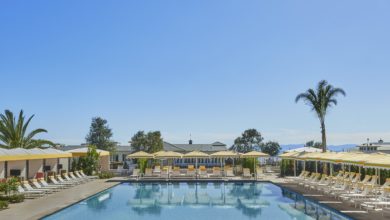 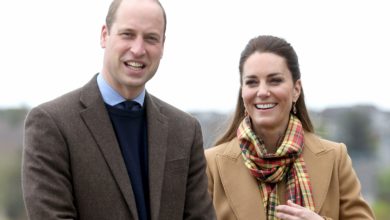 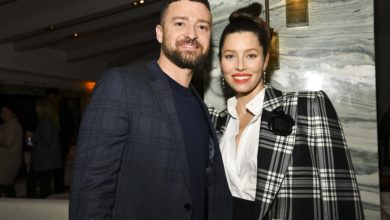 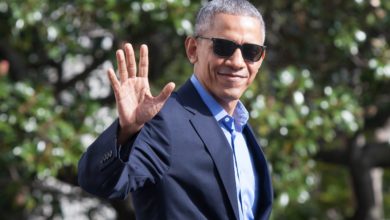