Maruti is preparing to launch a new avatar of Vitara Brezza, the most loved car of its SUV segment. Maruti can launch this new model in the market anytime next month.

Maruti Apne SUV Segment The most loved car of the (SUV segment) is all set to launch a new avatar of Vitara Brezza. Maruti can launch this new model in the market anytime next month. It is expected that it will be launched by June 29 or 30. According to the reports so far, many major changes have been made in the Brezzo, from the design of the car to the features of the interior. According to the report of Team BHP, Maruti can drop the name of this model Vitara.

Talking about the design of this new model, the company has not only tried to give a new look by making changes on the outside but has also made the interior better than before. Some new premium luxury features have also been added to it. Which was not even in the top variants of Brezza earlier. Let us know with which new features the new Brezza will be present.

These new 10 features will be present in Brezza 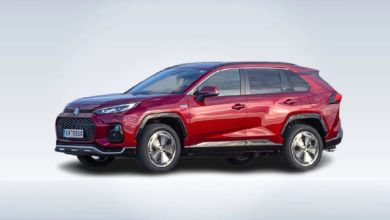 Maruti Suzuki: Maruti’s SUV will bring storm, will the SUV rule too? 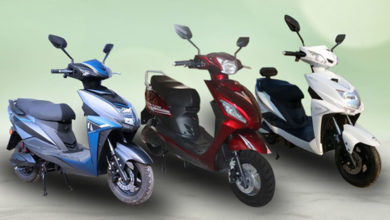 These are the companies selling the most e-scooters in the country, know which company earned profit by selling bumper units! 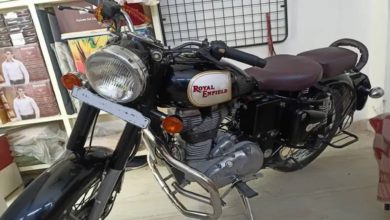 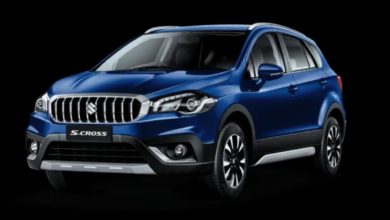