FIFA World Cup 2022 BRA Vs SUI Report: Brazilian star player Neymar did not play in this match due to injury but still this team managed to win and make it to the next round.

Brazil football team landed without its star player Neymar played on Monday FIFA World Cup-2022 K could not perform as expected in his second match. But still this team was successful in winning 1-0 against Switzerland. This goal was coming in the 82nd minute of the match. It seemed that the match would end in a goalless draw but Casemiro put his team ahead by scoring a goal and then Switzerland could not return to the match.

Switzerland gave a tough fight to Brazil in this match, but one of its mistakes proved to be an opportunity for Brazil and it scored. Casemiro was assisted in this goal by Rodrigo. Rodrigo received the ball from Vinicius who passed it to Casemiro. Casemiro put the ball into the net with a half volley and put Brazil ahead and his goal proved to be the winning goal. From here the Swiss team looked under pressure and could not equalise. With this victory, Brazil has stepped into the next round from Group-G.

Score could have been 2-0

This score of Brazil could have been 2-0 but a mistake by its players snatched this opportunity from it. Vinicius scored for Brazil in the 64th minute. Switzerland made a mistake in midfield, which Brazil took advantage of. Casemiro took the ball from midfield and passed it forward to Vinicius who easily sixed the Swiss goalkeeper and put the ball into the net. After this goal, the Brazilian team was celebrating when the referee decided to take VAR, in which it was found that it was off-side and with this the Brazilian goal was cancelled.

Both the teams played brilliantly in the first half. Although Brazil looked a bit dominant but Switzerland kept it in check. Vinicius, Rafinha created many chances for Brazil but could not succeed. Switzerland, however, stopped Brazil’s hero Richarlison, who scored two goals against Serbia.


Rafinha in the 31st minute Brazil The opportunity was created for But his kick went into the hands of Switzerland’s goalkeeper Sommer, Rafinha missed the goal even in the 27th minute. Vinicius also missed the chance in the 19th minute. Switzerland’s defending was excellent in this half. However, she could not stop Brazil from winning. With this, Brazil has become the second team after France to reach the knockout stage of this World Cup. 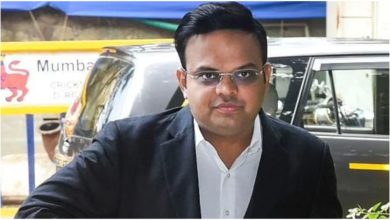 Jay Shah said such a big thing about IPL, Pakistan got ‘fire’! Know the next step of PCB 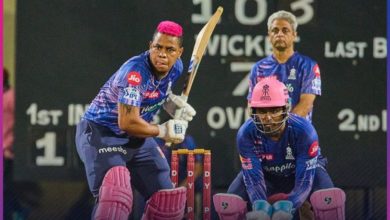 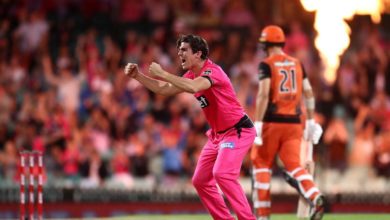 This bowler went into shock after his bowling, now broke a big record, became number 1! 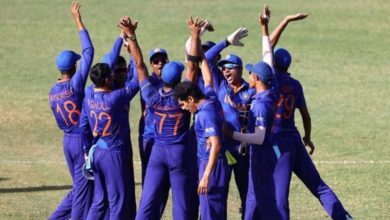