Sunil Narine scored a half-century with his bat in this match, while doing wonders with the ball, troubled the batsmen.

Bangladesh Premier League-2022 (BPL-2022) The title of Comilla Victorians (Comilla Victorians) has made its name. This team will face Fortune Barsal in the final played on Friday. (Fortune Barishal) was from. In the title match, the Victorians defeated Fortune by one run in a close match. Batting first, Victorians scored 151 runs for the loss of nine wickets. Fortune’s team could score only 150 runs in 20 overs for the loss of eight wickets. Fortune’s team needed 10 runs in the last over, but the team was deprived of one run even after a lot of effort and the Victorians won the title.

Sunil Narine’s bat ran fiercely in this match. He was also an important character in the victory of the Victorians. He came out to open the innings for the Victorians. Naren is known for his stormy batting and he showed his form here as well. Narine played an innings of 57 runs in just 23 balls with the help of five fours and as many sixes. He also did wonders in bowling and took two wickets for just 15 runs in four overs.

rest of the batsmen failed

Narine’s opening partner Liton Das could only score four runs. Mahmudul Hasan Joy could only score eight runs. Faf du Plessis, who played a key role in winning the IPL title to Chennai Super Kings last season, could not go beyond four runs. Captain Imrul Kayes also could not do much and was dismissed after scoring 12 runs. After this, Moeen Ali of England showed his bat and scored 38 runs in 32 balls with the help of two fours and a six. In the end, Abu Haider scored 19 runs to help the team take the 150-cross.

Chasing the target of 152 runs, the first wicket of Fortune’s team fell early. Munim Shahriar was out without opening the account. After this, Chris Gayle and Shyakat Ali took over the team, Gayle scored 33 runs in 31 balls with the help of one four and two sixes. Ali scored a half-century. He scored 58 runs in 34 balls with the help of 11 fours and a six. But as soon as these two got out, the team got into trouble. Although in the last over it seemed that this team would win the match but missed out on one run.

read this also- IND vs WI: Rishabh Pant’s stormy style flew the Windies bowler, surprised by hitting a six with one hand, scored a half-century 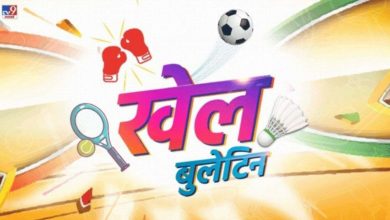 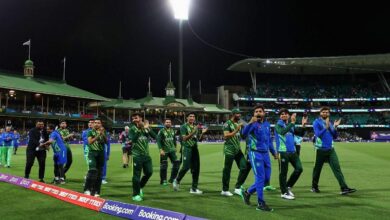 Big difference between 1992 and 2022 Pakistan, understand the specialty of the old team- Video 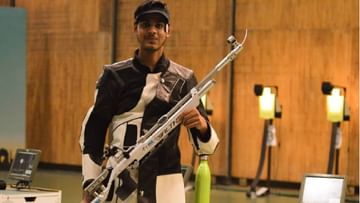 How many ready Indian shooters after a year of setback in Tokyo Olympics? 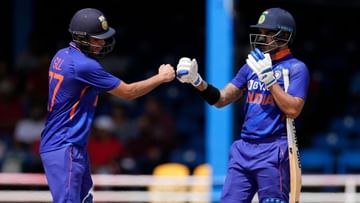 India vs West Indies 2nd ODI Match Live Streaming: India will go on to win the series, know when, where and how to watch the match?