Famous actor of Hindi cinema Ranvir Shorey has recently launched a new Mahindra XUV700 have purchased. The Traffic Signal and Bheja Fry fame actor recently posted a picture of himself with his new car on social media. According to the information found on the vehicle portal of the Ministry of Transport, the variant Mahindra bought by Ranvir Shorey XUV700 The AX7 is the luxury pack trim, which is powered by a diesel engine and comes with an automatic transmission and all-wheel drive (AWD). Shourie has also confirmed this while answering a question on Twitter. Mahindra XUV700 It is one of the most popular SUVs in India right now and since its launch in August 2021, the company has launched the flagship SUV. SUV It has sold over 14,000 units and garnered over 1 lakh bookings.

The SUV is offered in four main trims – MX, AX3, AX5, and AX7, which have been divided into 23 different variants based on engine, transmission and AWD options. Prices of the XUV700 start at Rs.12.95 Lakh and go up to Rs.23.80 Lakh (ex-showroom, India). The top-of-the-line model bought by Shourie is expected to cost around Rs.29 lakh on-road.

Let us tell you that Ranvir Shorey was last seen in films like Lootcase and suspense drama 420 IPC. Shourie will next be seen in Santosh Sivan’s Mumbaikar and later in Tiger 3.

New Mahindra Bolero launched with dual airbags, know how much it costs 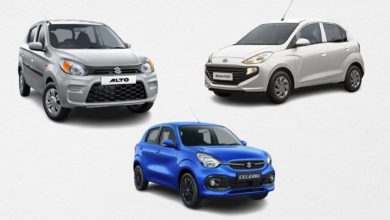 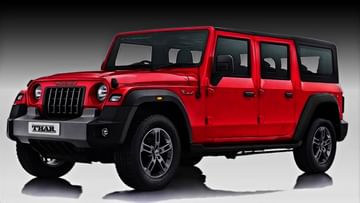 The wait for 5-door Mahindra Thar is over, the curtain will rise after 4 months 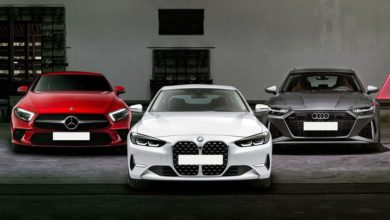 BMW, Mercedes or Audi Know which brand of car the rich of the country buys the most? 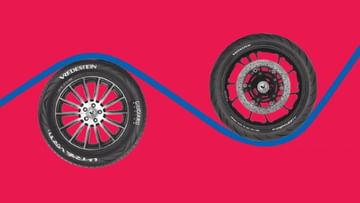 EV Tires: These two big companies of the country will make ‘smart tyres’ for electric cars, bikes and scooters, know what will be special