A scene from the movie ‘Makan’

House (Makaan) will be released this year. The producer of this film is Jyoti Anand and new and talented director Sumit Naval is directing it. The film is being shot in Himachal Pradesh and will be released in theaters this year itself.

Bollywood veteran actor Govinda (Govinda) The films are not able to show any special feat. Recently, he had done some films which had bad luck at the box office. After this he did not do any other film but now news is coming that Govinda’s nephew Vinay Anand. ,Vinay Anand, Once again making a comeback in Bollywood. He worked with Govinda in ‘Amdani Athani Kharcha Rupaiya’, whose acting was highly praised at that time. And now that movie ‘Makan’ (Makaan) He is going to start his second innings in Bollywood.

Vinay Anand, nephew of Bollywood veteran actor Govinda, is called Govinda of Bhojpuri films. Vinay now wants to show his power again in Bollywood, so he has decided to make a comeback with the horror film Makaan. He has also started shooting for this film. He has shared a selfie from the shooting set on his Instagram account.

Will make a comeback in Bollywood with ‘Makan’

Vinay Anand, the nephew of Govinda, has worked in many Bollywood films. He was seen in films like Aamya Athani Kharkha Rupaiya, Lo Main Aa Gaya. Vinay, who started his acting career from Bollywood, turned to the Bhojpuri film industry and became a big star there. Vinay Makaan, who has proved his mettle in Bollywood as well as Bhojpuri films, is making a comeback in Bollywood with the film Makaan.

Vinay Anand, who is doing a Bollywood film after many years, said that, I am very happy, after many years I am making a comeback in Bollywood again. Now I am focusing on action and good script. All those flavors and elements are present in the house for my comeback. I hope the audience will like my new avatar and will definitely give me their love and blessings.

Vinay Anand’s film will be released this year

House will release this year. The producer of this film is Jyoti Anand and new and talented director Sumit Naval is directing it. The film is being shot in Himachal Pradesh and will be released in theaters this year itself. Vinay is very confident about this film and is also very happy to return to Bollywood films again. Their happiness can be gauged only by looking at the pictures shared on social media. 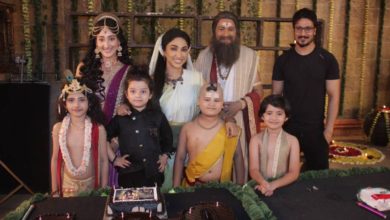 Celebration: Celebrations on the sets of ‘Bal Shiv’, the show completed 100 episodes 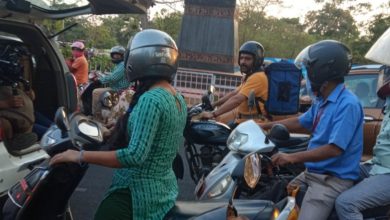 Comedian Kapil Sharma was seen as a delivery boy, when a person took a picture, he said in a funny way – do not tell anyone 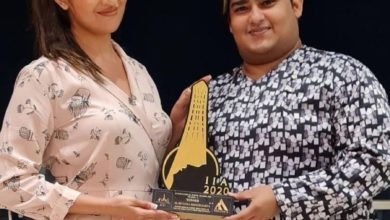 International Iconic Awards will be held in Mumbai, many artists will be rewarded for their best work 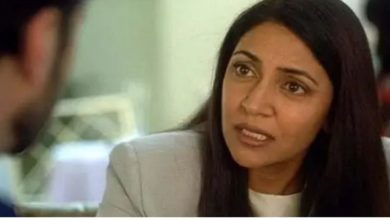 Deepti Naval Birthday Special: When Deepti Naval had stopped getting work in the industry, the allegation of a heinous crime had changed the life of the actress