The new Bmw I4 is revealed to be a four-door coupe.

The company will also introduce its high-spec i4 M50 xDrive variant which is expected to be rolled out in India sometime to come.

bmw (BMW) has revealed its i4 electric car in the Indian market. It can be launched in May. The new EV comes in the form of a 4-door coupe that will be made available as a rear-wheel-drive car in the Indian market. Along with this, the company also offers its high-spec BMW i4 M50 xDrive Will also offer a variant which is expected to be rolled out in India sometime to come. As per the information given on the company’s official website, the new eDrive4 (BMW i4 Electric Car) The version comes with an 83.9kWh battery pack that powers the electric motor that powers the rear wheel. This electric motor is rated to generate maximum power of 335bhp and peak torque of 430Nm.

The motor can take the car from 0-100 kmph in just 5.7 seconds. The battery pack offers a full range of 590 km in single charge (WLTP rated). The high-spec variant of the car, the i4 M50 xDrive, also packs the same battery pack, but offers a maximum power output of 536 bhp, which generates 795 Nm of peak torque. Considering the high output, the car also crosses the 0-100 kmph line in just 3.9 seconds. However, the overall range is slightly less than 521 km (WLTP).

Design of the BMW i4 M50 xDrive

Talking about the exterior, the i4 has been given the same engine as the 4 Series Gran Coupe. In overall dimensions, the car measures 4,783 mm in length, 1,852 mm in width and 1,448 mm in height. The wheelbase of the i4 Electric is 2,856mm. The cabin space has a very futuristic layout with BMW’s curved dual-screen setup that includes a 12.3-inch driver display as well as a 14.9-inch infotainment touchscreen embedded with BMW OS 8. BMW India may launch the new i4 in the country around May this year. 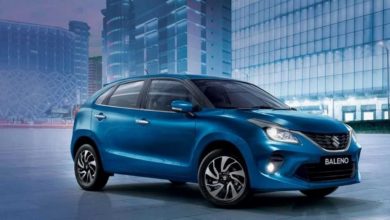 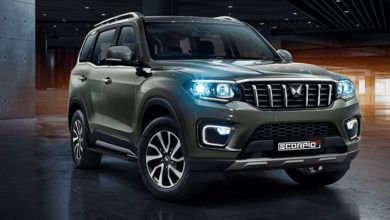 Mahindra Scorpio N will be launched this week, know these 5 features of the interior 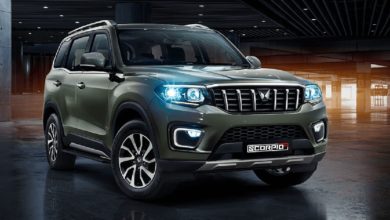