In the viral video, you can see that a man disguised as Lord Shiva has made the bike a ‘Nandi’ with a jugaad and is seen roaming on the road riding on the same. Along with this, he has also put the flag of the country on the bike.

Have you ever seen such a joke?

No matter how far the world progresses, no matter how much it changes, people’s faith in God can never end. It is said that there is power in devotion, in such a situation how will good people give up devotion and power. Although there is an old belief that there are 33 crore gods and goddesses in Hinduism, but the most worshiped of these deities are Lord Shiva And there is Lord Vishnu and his incarnation. Nowadays the month of Sawan is going on and in this month people are immersed in the devotion of Lord Shiva. Various types of videos related to this devotion on social media also often go viral. One such video has rocked social media nowadays, after seeing which you will not be able to live without being surprised.

You must know that Nandi is considered to be the ride of Lord Shiva. Something similar is seen in this viral video as well. A person disguised as Lord Shiva has made the bike ‘Nandi’ from the jugaad and riding on it is seen roaming on the road with a sway. Along with this, he has also put the flag of the country on the bike. You must have seen a lot of people dancing and dancing in the devotion of God, but you have rarely seen the ‘power’ of such devotion and jugaad.

What would be the imagination of Narayan in the mind of a male riding a vehicle prepared from the fusion of Nandi and motor bike? As people live, they imagine God around them.

Where can the hurt feelings understand this! pic.twitter.com/vYmjj5pnrB

This video has been shared on social media platform Twitter by a person named Sandeep Singh and wrote in the caption, ‘How will Narayan’s imagination be in the mind of a male riding a vehicle prepared from the fusion of Nandi and motor bike? As the public lives, it imagines God around it. Where can the hurt feelings understand this!’.

People are liking this video of just 14 seconds. Hundreds of people have watched the video. Along with this, many people have also liked the video and have given their own reactions. 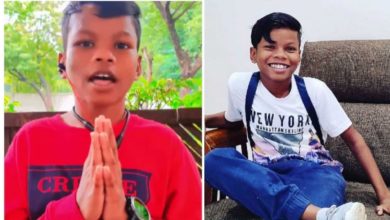 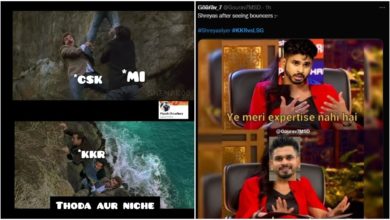 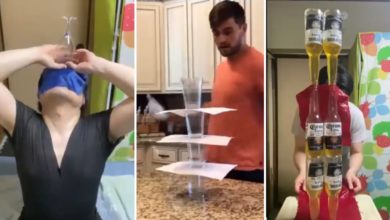 Amazing Video! Boys tackled the challenge in a jiffy, watching the video, you will also say – blown away brother 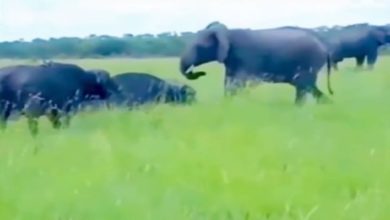 The elephant had some fun with the buffalo, then the animal taught Gajraj such a lesson, this video is funny