Fans have always been very curious about Bigg Boss. Every year we see new contestants entertaining the audience in this show, let’s have a look at the selection process of the contestants,

Fans are quite excited about Bigg Boss 16. This reality show of Colors TV has completed 15 years. Every year we see many contestants joining this show. From TV actors to actor couples, known enemies, country’s famous players, international actors, social media influencers, bold actresses, many types of contestants. Big Boss become part of. When people of different temperaments are locked together in a house without any phone and without coming in contact with the outside world, the new colors seen by them entertain the audience a lot.

How are the contestants selected

A creative team is prepared to select the contestants to join the Big Boss. This team consists of production and channel people. These teams do research from entertainment to some such personalities from across the country, whose name is related to the controversy. Those who put forth their point of view, who are entertaining, they are shortlisted for this show. Many famous contestants like Sunny Leone, Shahnaz Gill, Siddharth Shukla, Hindustani Bhau, Rashmi Desai, Rubina Dilaik have been shortlisted by the creative team of the show.

How she owned the very first ep of RWSP unexpectedly…!❤️🔥 @TouqeerSumbul carry this fierce & bubbly attitude inside BB. Stay positive, strong and WIN HEARTS. My blessings are with you!!!✨️✨️#SumbulTouqeerKhan #SumbulSquad#BB16 #BiggBoss16pic.twitter.com/ptfKvTP12X

Know why Sumbul Tauqeer was selected

Sumbul Tauqeer was a part of Star Plus’ flagship serial Imli, even before that actresses like Hina Khan and Gaya Manek have quit their superhit shows for Colors TV shows. Talking about Sumbul, a bubbly and bold look of Sumbul, who played the role of Tamarind in the show, was seen in ‘Sunday with Star Parivar’. Seeing the way Sumbul had fun while silencing the rest of the actors from Anupama, the team smartly spotted him and offered him the show.

Many will come and go but she will remain the best and the most iconic bigg boss contestant seasons#RubinaDilaik #BiggBoss #BiggBoss16pic.twitter.com/ClSI9lsAli

what is scripted show

Many times the Bigg Boss show is accused of being scripted. This show gets trolled a lot on social media for favoring the artist of its serial but these shows are not scripted. After entering the Bigg Boss house, no contestant is allowed to go out or meet anyone. Guests coming inside the house are also given entry in the house by keeping the phone and watch outside. But the faces of Colors TV get more love from the audience because the audience is used to seeing their face. But many times many more contestants have won the trophy.

HOW BEAUTIFULLY IT EXPLAINED THEIR LOVE

You too can be a part of the show


so if you celebrity Yes, a web of controversy has been woven around you, you have the ability to entertain millions of people, then you too can be a part of this show. 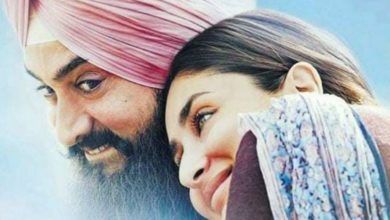 Laal Singh Chaddha Trailer: The trailer of Aamir Khan and Kareena Kapoor’s film will come on this day, the fun of IPL finale will be doubled 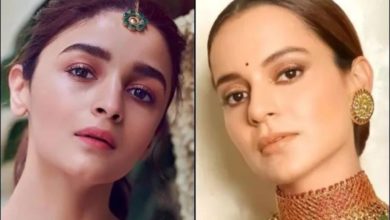 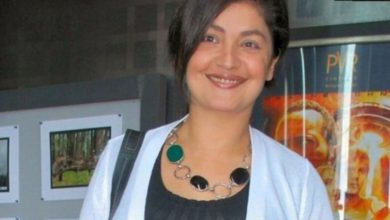 Pooja Bhatt honored by PETA India, becomes the first Indian director to not use animals in films 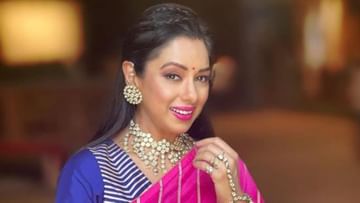