In the house of Bigg Boss 16, now many new contestants are made captains. Bigg Boss believes that more than one captain takes good care of the house.

These two housemates along with MC Stan become the new captains of Bigg Boss house?

Colors TV reality show bigg boss season 16 Every day the makers come up with some different twist and this is the reason why this season is getting a lot of love from the audience. Last week, this house of Bigg Boss got not one, not two but three captains. This week also the house is going to get three new captains. Bigg Boss had announced some time back in the house that three captains will be made again in the house. Because these three captains have done a good job and the concept of making three captains, its effect has also been very good. That’s why this concept will be kept running. So that this show continues to entertain the audience like this.

Under the new concept of Big Boss, Sajid Khan took the name of beauty for the captaincy, while Tina Dutta chose Vikas to become the captain. Ankit Gupta took the name of Abdu Rojik for the captaincy. However, last week Abdu had to go out of the house for his new project. Due to Abdu’s departure, there was a fight between Vikas and Soundarya, but in this match both of them could not agree and Bigg Boss fired them both.

Tina and Archana have non-stop arguments between Shalin and Archana. What is the matter with Archana right?

new captain of the house

In today’s episode itself, we will see the anger of Bigg Boss bursting out on the family members. The rest of the housemates will do some new task under the leadership of Soundarya and Vikas. But in the house of Bigg Boss, things do not happen as expected, so many times some things go wrong. Seeing things getting worse, Bigg Boss will throw Soundarya and Vikas out of the task and then a new task will take place in the house. Under this task, MC Steyn, Sreejita Dey, Soundarya Sharma will be made the captain of the house. 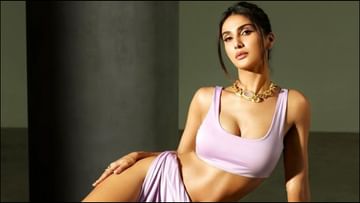 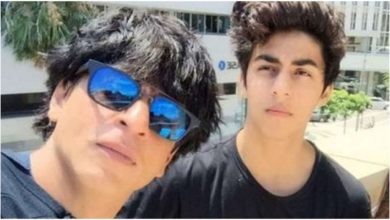 Shahrukh Khan’s son Aryan is ready to work in films, but will not follow his father’s path 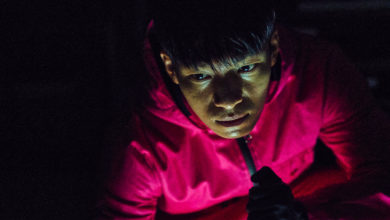 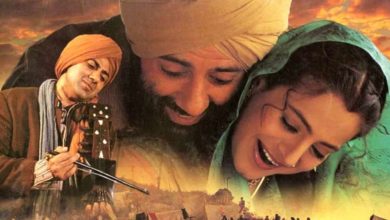 Gadar 2 Sequel: Sunny-Amisha will be seen again in the old style, Lucknow schedule of shooting of film Gadar 2 is over, know when the film will be released