Bigg Boss 16 Tina And Shiv Fight: No one knows when in the house of Bigg Boss, who will become friend of whom and when they will become enmity with whom. Shiv and Tina had a fierce fight on the day of Tina’s birthday. Saddened by this, Tina became emotional.

Bigg Boss House Nomination: Big Boss Everyday new drama is seen in the house of 16. To avoid nomination, the family members can go to any extent. Full on drama happened in the house of Big Ghar on Monday. Shiv has made Nimrit the new captain of the house, due to which Tina is very sad. Tina was broken by this and started crying. Another big reason for Tina being emotional was her birthday. Tina was deeply saddened by Shiva’s behavior and started crying bitterly. However, Shaleen was seen making him silent.

Tina became very emotional on her birthday. Tina tells Shaleen, ‘Shaleen has no friends, even Stan hasn’t come and checked since morning. The Stan whom I considered my friend. Once Nimrit also did not come and check the entire afternoon and evening. At least Sajid sir showed me the mirror. He said you think you have a friend here. I said I thought. So told me you are stupid. Ok man game quarrel has its place. No one asked even once who does this on someone’s birthday.

Tina is saddened by Shiva’s behavior

The way Shiva has done, I should not do the same to my enemy. I take my ration and share it with them without any hatred. Not even once did Nimrit or Shiv come and talk to me. Say so much that let’s not fight today because it is your birthday. We can fight the next day. Even Stan didn’t come and asked me if I was feeling fine now. At least on my birthday, Archana expressed her love to me. He wished me four times a day. No one is your friend in this house.


These contestants got nominated 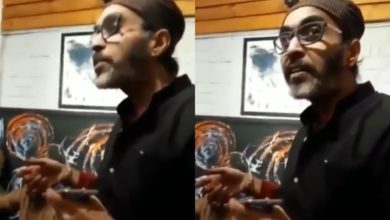 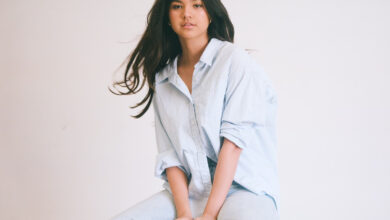 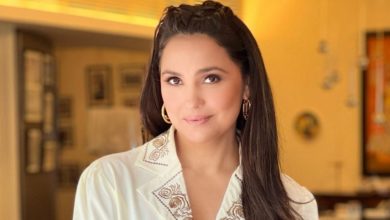 Happy Birthday: Lara Dutta did many blockbuster films in a short career, now she has distanced herself from Bollywood

Karan and Tejashwi lost their cool on the stairs, lip-locked each other like this