Shiney Ahuja came out on bail but his film career was completely sunk. Shiny made his debut with TV, but after that he worked in many great Bollywood films, which made him quite popular.

This time ‘Bigg Boss’ ,Big Boss, It is going to be special in many ways. Makers have also geared up to make it a hit. This time the makers are approaching Bollywood and TV actors and among them Bollywood actor Shiney Ahuja. (Shiney Ahuja) The name has also been added. Such information is coming out that the best entry of Shiney Ahuja can be seen in the house of ‘Bigg Boss’. The makers of the show are trying their best to bring Shiny in it. However, how successful they can be in this, it will be known in the coming time.

Apart from Shiney Ahuja, many more stars will be seen in ‘Bigg Boss 16’

Apart from Shiney Ahuja, Arjun Bijlani, Divyanka Tripathi Dahiya and Sanaya have been approached in this show. At the same time, there is a buzz of being offered to famous YouTuber Ashish Chanchlani. Last time Ashish Chanchlani also made a parody video of ‘Bigg Boss’. Apart from this, the names of Splitsvilla and Roadies fame Bashir Ali, Tik Tok star Faizu, Jannat Zubair and TV actress Kaveri Priyam are also in the news. Arjun Bijlani was also approached last year but after ‘Khatron Ke Khiladi’ he did not want to go away from the family again, so he did not go to ‘Bigg Boss’.

Shiney was accused of rape

Overall, this time ‘Bigg Boss’ season is going to be special in many ways. Especially when it is being talked about Shiney Ahuja, then let us tell you that, he has been away from the limelight of the media for a long time. In the year 2009, his name came into the limelight when his maid accused him of rape. Not only this, Shiney was also sentenced to 7 years in this case. However, Shiney later confessed that whatever happened between him and the maid was done with his consent. On the basis of this statement, Shiney had appealed for release from the court, after which he was released on bail.

For your information, let us tell you that Shiney Ahuja came out on bail but his film career was completely submerged. Shiny made his debut with TV, but after that he worked in many great Bollywood films, which made him quite popular. Especially everyone used to love him for his looks. However, whether he appears in season 16 of ‘Bigg Boss’ or not, it will be a matter to be seen. 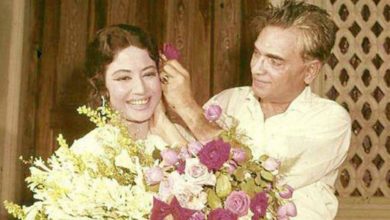 There are problems in casting for the biopic of Meena Kumari-Kamal Amrohi, son Tajdar expressed pain 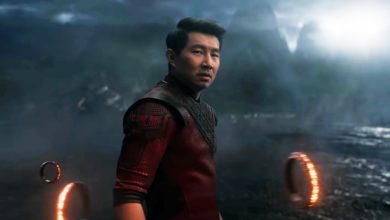 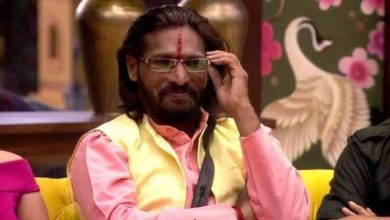 Bigg Boss 15 Shocking: Will Abhijeet Bichukle be the winner of Bigg Boss 15? Shocking revelations of Rajeev Adatia and Karan Kundrra 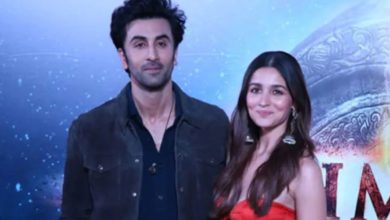