After becoming the captain, along with the rights given by Bigg Boss, a new responsibility has also been given on the shoulders of Shamita Shetty. However, his captaincy started with a big fight.

Tejashwi got a shock

Tejashwi was shocked by Shamita Shetty’s decision. Actually, initially Shamita Shetty was going to downgrade Rakhi Sawant from VIP zone. However, Prateek repeatedly told Shamita Shetty to keep Rakhi in the VIP zone and take out either Karan Kundrra or Tejashwi because he would never support you. Rakhi also tried to keep her point in front of Shamita Shetty. Considering all these things, Shamita decided to downgrade Tejashwi.

After hearing Shamita Shetty’s decision, Tejashwi started a fight with her. Tejashwi said that Shamita Shetty is insecure because of her and hence she decided to downgrade the strongest contestant. She also said that she wants to spend more time with Karan. That’s why Shamita sent him to the danger zone. Hearing this, Shamita told Tejashwi that she has no interest in Tejashwi’s boyfriend, she has her own boyfriend.

However, even after listening to Shamita Shetty, Tejashwi Prakash told her that “You are being favored in this show and hence your OTT friends were sent to this show. Your brother comes for you, your best friend comes and you are sent out of the house for a week and still you are insecure. Hearing this, Nishant Bhatt, Prateek Sahajpal also objected to Tejashwi’s statement.

TMKOC Spoilers: For exorcism, Tarak Mehta will have to be whipped, will have to walk on coal and pass the exam

Sushmita Sen adopted a son a few days after the breakup! All three were seen with children, see photos 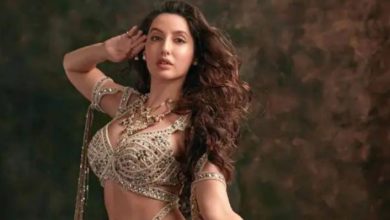 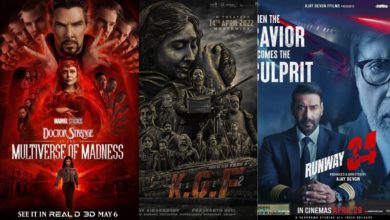 Doctor Strange BO Day 1: After South films, this Hollywood film made a splash, Bollywood films are getting busted at the box office

What Movies are Leaving Streaming This Month – March 2022 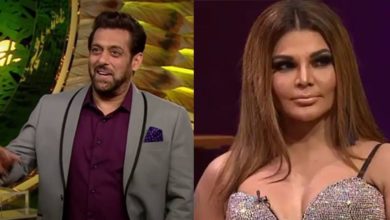