After several days in the house of Bigg Boss 15, an interesting task was seen among the family members because after several weeks, Bigg Boss announced the captaincy task.

Colors TV (Colors Tv) of the reality show Bigg Boss 15 (Bigg Boss 15) In today’s task of ‘Captain’ (Captaincy Task) Today once again Shamita Shetty (Shamita Shetty) was made captain. Shamita Shetty became the first captain of this 15th season of Bigg Boss. Currently, Karan Kundrra, Tejashwi Prakash, Rakhi Sawant, Shamita Shetty have ‘Ticket to Finale’ as well as VIP stars in this show. But in this captaincy task, Bigg Boss gave the power of becoming captain to any one of these 4 VIPs in the hands of non-VIP contestants.

Power is in the hands of non VIP contestants

Abhijeet wanted to take out Shamita

Abhijeet Bichukale was determined that he would first go and get Shamita Shetty out of the captaincy task. He had also talked to Tejashwi and Karan about this. But no one gave him a chance to go ahead with the task. He also tried to cancel the task. However, Prateek and Nishant were repeatedly bringing them to the task area. During this task, Abhijeet was also scolded by Bigg Boss twice.

Shark Tank India: Rohit Nandwani of Panipat got investment of one crore, know what was his business idea 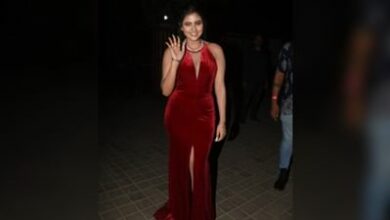 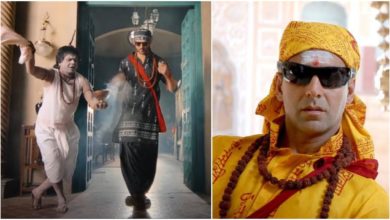 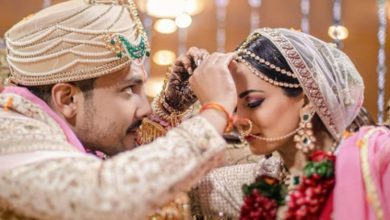 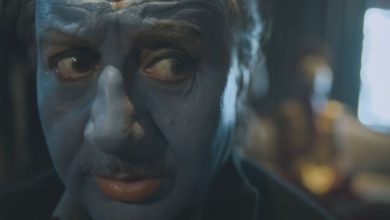