In this season of Bigg Boss 15, a good bonding was seen between Karan Kundrra and Tejasswi Prakash from the second week. Now this bonding and friendship has turned into love.

Salman made the relationship of both of them confirmed

Bollywood actor and bigg boss 15 ,Bigg Boss 15) host Salman Khan ,Salman KhanContestants of his reality show in today’s ‘Weekend Ka Vaar’ shining light ,Tejasswi Prakash) And Karan Kundra ,Karan Kundrra) was seen working as a matchmaker. Actually, Karan Kundrra had made a lot of preparations to meet Tejashwi’s parents in ‘Family Week’ last week. He tried to learn Tejashwi’s mother tongue Marathi in order to impress his mother and father. Although Karan was very eager to meet Tejashwi’s parents, but unfortunately Tejashwi’s brother Prateek met them through a video call in ‘Family Week’.

However, today Karan Kundrra was given a chance by Salman Khan to meet Tejashwi’s mother and father. First of all, when Salman Khan asked Karan Kundrra the reason for learning Marathi, Karan Kundrra replied saying, “This is the way forward.” Tejashwi’s parents were also very happy to meet Karan Kundra. He said that the way Karan and Tejashwi are standing by each other and moving ahead in the show, they are very fond of it.

During this conversation, becoming a matchmaker, Salman Khan asked Tejashwi’s parents in Marathi, “Do they like Jawai i.e. Jamai Karan?” Tejashwi’s parents also replied to Salman Khan’s question saying, “Yes, we like him.” Bigg Boss 15 host Salman Khan has almost confirmed Tejashwi Prakash and Karan Kundrra’s relationship as the parents of ‘Family Week’ Karan Kundrra also showed their liking to Tejashwi and called him ‘the heart of the family’. .

In the midst of today’s video call, using the Marathi he learned, Karan told Tejashwi’s father, ‘Kaka, Basuya which means uncle comes out and drinks alcohol.’ Hearing him, everyone started laughing out loud. Tejashwi Prakash’s father gave a funny reply to this joke made by Karan Kundra and said, “Okay, you come out, will open the bottle.” But during this conversation, Salman Khan did not miss the opportunity to pull Karan Kundra’s leg and he told Tejashwi’s parents in Marathi ‘Bevda (drugger) Jamai’ is yours. He also said that anyway there will be a difference of four to five years between the age of Tejashwi’s father and Karan. 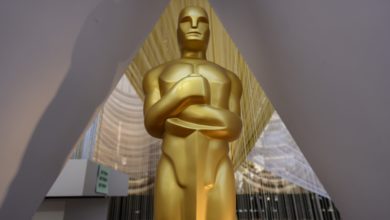 Oscars 2021 Predictions: Who Will Win and Who Should Win 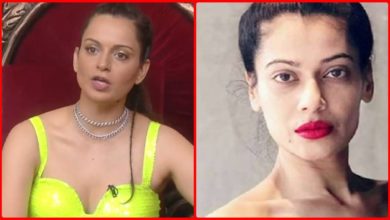 Lock Up: Kangana Ranaut’s anger broke out on Payal Rohatgi, said- stop making fun of yourself 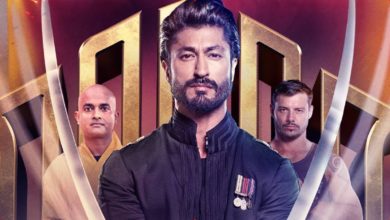