After canceling the task every week, the ‘Ticket to Finale’ task was resumed for the housemates today. But this time Bigg Boss 15 has brought a new twist for the family members. He said that seeing the way the housemates have been canceling every task till now, he gave this task to the new challengers of Bigg Boss and those four contestants also won the ‘ticket to finale’. On hearing the announcement of Bigg Boss, the colors on the faces of the housemates were blown away.

However, Bigg Boss said that seeing the hard work of the housemates for 13 weeks, he has decided that he will give one more chance to the housemates to win the ticket to finale task but now they have to win the ticket to finale by beating the challengers. Vishal Singh, who first became the challengers of ‘Fake House’, chose Nishant Bhatt and Karan Kundra for the task. In this task, Nishant and Karan had to give such tasks to the family members so that they get confused whether they should do the task or not.

Umar got scolded by Bigg Boss

However, in this too, Umar tried to cancel the task by doing arbitrariness and giving Karan an easy task but Bigg Boss interrupted him. The task started once again after Bigg Boss warned, this time the housemates forced Nishant and Karan Kundra to eat everything from green chillies to red chillies, Tabasco sauce, raw eggs, egg shells. Karan and Nishant also tried to complete the task given to them sincerely.

First Nishant ate green chili, then Karan ate egg shells, Tabasco sauce and chili together, after this task Nishant was asked to eat raw onion, Tabasco sauce and egg shells. Karan Kundrra finally won in this task because in the midst of all these difficult tasks, Shamita Shetty gave Karan Kundrra an easy task to whiten his dirty shoes and Karan also took advantage of the opportunity, completing this task quite easily. Get marks.

Bollywood actress Shraddha Kapoor will pay tribute to the power of Indian women, the color of patriotism will dominate the stage

FIR against Bikram Majithia only election stunt, Channi has instructed police not to arrest- Raghav Chadha 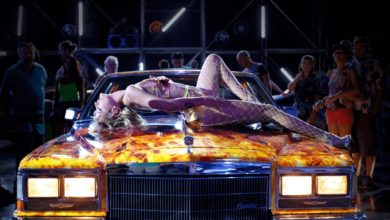 Titane Overview: A Twisted Exploration of Gender, Violence and Steel 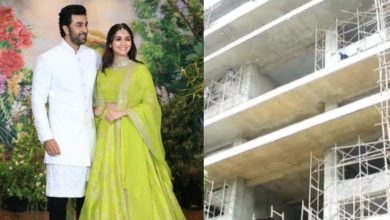 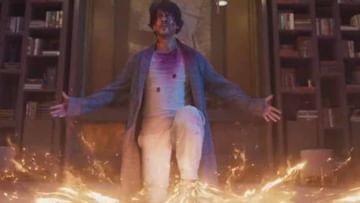 Ayan’s big statement on the spin-off of Brahmastra, Shahrukh Khan will be in the part! 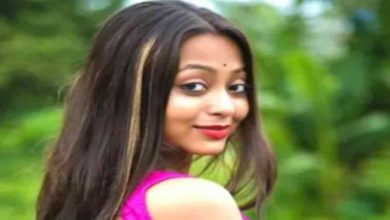