Abhijeet Bichukale says that Salman Khan was taking revenge on him and that’s why he used abusive language about him. He has also spoken openly about his game and the journey of Bigg Boss.

Abhijeet Bichukale’s tongue slipped after being out

Abhijeet Bichukale Marathi news channel ABP Majha While interacting with him, he has said that soon he is going to hold a press conference and talk about his Bigg Boss journey. He says that Salman did not like him to go ahead and because of this he made Abhijeet his target. Abhijeet also said that Salman can’t see anyone move ahead of him. This is the reason why he called Abhijeet good and bad.

Know what Abhijit Bichukale has to say

Bigg Boss ex-contestant Abhijeet Bichukale says that even though Salman Khan might have run the Bigg Boss season on his own till now, this season of Bigg Boss will be known by his name. He has also called Salman ‘Cage of Lion’. He said that no one in entire Maharashtra has spoken to him in the language Salman used for him and now he is going to answer Salman because he is a real lion, not a cage lion.

Abhijit Bichukale said that the makers of Bigg Boss edited many good things about him. He has also said that I can put 100 such Salman Khans in front of my house and get him to clean my street. He is nothing in front of me. Bichukale has also denied the news of talking abusively in front of women. He said that he was only doing an acting as he considered Bigg Boss as a ‘theatre’. 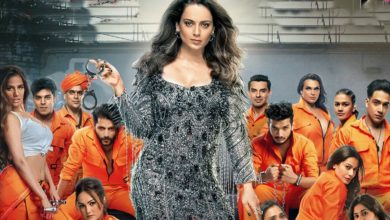 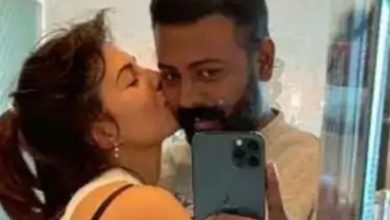 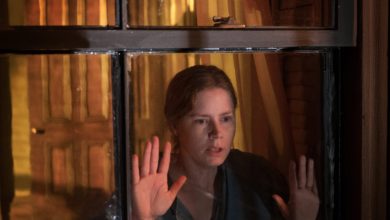 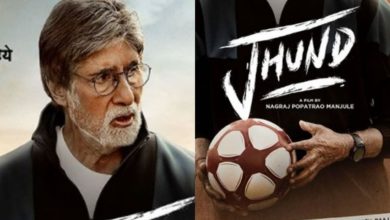 Jhund Song Teaser: The teaser of the first song of Amitabh Bachchan’s film ‘Jhund’ was released, the whole platoon was seen