According to the report of Chinese media, the event of Asian Games 2022 has been postponed. These games were to be held in Hangzhou from September 10 to 25.

asian games 2022 (Asian Games 2022) Big news is coming about. Chinese media claims that the Games have been postponed indefinitely. Asian Games to be held in Hangzhou in September this year (Hangzhou) was to be in After the postponement of the Games, now there is no clarity regarding its next date. The reason for the delay in organizing the Games was not given. But the announcement of its postponement was due to the rising corona in China. (Covid 19) made in view of the matter. It is believed that the Asian Games has been postponed due to the rising corona case in China.

After the postponement of the event to be held in September this year, now the next dates for holding the games are yet to be announced. The Chinese media was the first to report, citing a statement on the official website of the Games, that, “The Olympic Council of Asia has called the 19th Asian Games, which was to be held in Hangzhou, China, from 10 to 25 September 2022. Postponement announced. The new dates for organizing the Games will be announced later.

Hangzhou, the host city of the Asian Games, is located near Shanghai, China’s largest city. The government has imposed a 2-week long lockdown to control the corona in this city. The organizers of the Games say that the sports complex has been completed in Hangzhou only last month, which has a total of 56 sports venues. This is where the Asian Para Games will also be held after the Asian Games.

#UPDATE The Asian Games due to take place in Hangzhou in September have been postponed until an unspecified date, Chinese state media report, citing the Olympic Council of Asia.

No reason was given for the delay but the announcement comes as China battles a resurgence of Covid pic.twitter.com/spg7Q8FpMJ

40 games to be held this year

According to the report, 40 sports were included in the Asian Games this year, of which cricket was also one. In these 40 sports, a total of 61 events were to be organized in different categories of women and men. While cricket was making a comeback in this, breakdancing and e-sport were becoming part of the Asiad for the first time. Apart from this, sports like athletics, archery, badminton, wrestling, boxing are the center of attraction. 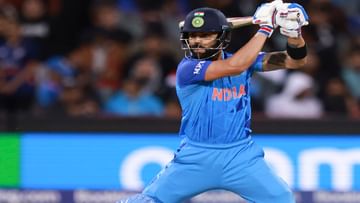 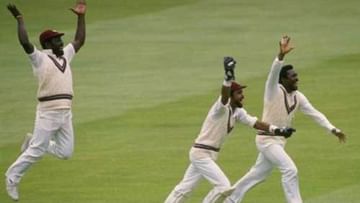 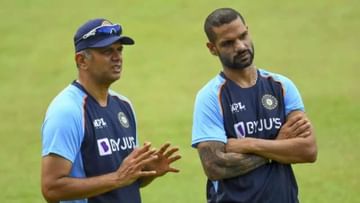 IND vs ZIM: Another change after captaincy in Team India, BCCI took a big decision 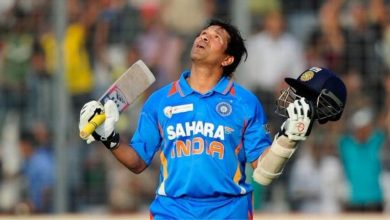 49 centuries and 96 half-centuries in 467 ODIs …. But for Sachin Tendulkar, these 5 innings are the ‘best’ of his career.