8 players from India who won the Under 19 World Cup have not been allowed to participate in the mega auction of IPL 2022.

under 19 world cup (U19 World Cup) 8 players of India who won IPL 2022 Has not been allowed to participate in the mega auction of. They will have to wait for their turn now. This is because it is the Indian cricket board to play IPL. (BCCI) does not meet the scale. Preference is given to only those players in the IPL auction, who have experience of playing at least one First Class match or List A match. If the player does not have the experience of playing domestic cricket, then he cannot even be a part of the IPL auction. Apart from this, the age of the player should also be 19 years to participate in the auction.

Now just look at the names of those players of the U19 world-winning Indian team who do not meet the criteria for IPL auction of BCCI. These include wicketkeeper Dinesh Bana, team vice-captain Sheikh Rashid, left-arm fast bowler Ravi Kumar, all-rounders Nishant Sindhu and Siddharth Yadav, opener Angkrish Raghuvanshi, Manav Prakash and Garv Sangwan. Of these, Bana, Rashid, Ravi and Sindhu had a major contribution in making India the champion.

However, BCCI is yet to take a final decision on whether these players play or not. Some people inside the board believe that domestic cricket was not played as much in the last two years due to Corona. In this case a discount can be given. The Ranji Trophy is being organized from February 17. In such a situation, even if the state team of these players gives them a chance, they will not be eligible for the auction to be held on February 12 and 13. A total of 590 players are involved in the mega auction of IPL 2022. In this, 228 capped and 355 uncapped players have got a place.

Ratnakar Sethi, a former BCCI official, said, “It is the misfortune of these young players that they did not play any List A tournament or match. Cricket did not even happen for one season. I think BCCI will take care of these things before taking a decision. The team has performed well in the Under 19 World Cup. In such a situation, these players should not be deprived of the opportunity. , 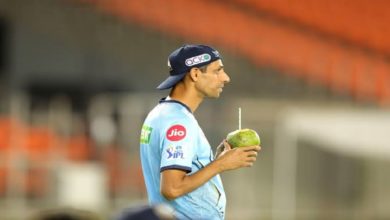 IPL 2022: RCB was out, now Ashish Nehra showed his power, know how to make Gujarat a ‘champion’ team? 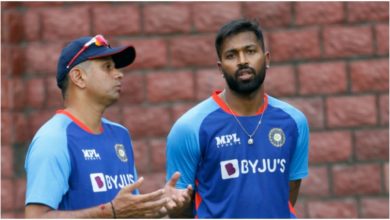 IND VS SA: Hardik Pandya may soon get the captaincy of Team India, so what will happen to Rishabh Pant-KL Rahul?

Showed strength in Vijay Hazare Trophy, but did not move in T20, now this 15-match opener will change the fate of KKR! 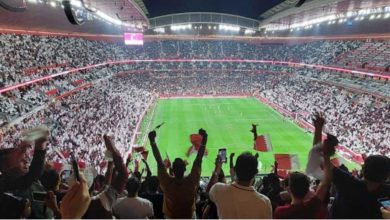 These 8 things are important related to FIFA World Cup, without knowing them, you can get into the thrill