Pakistan won the title for the first time in 1992 in the ODI World Cup in Australia and in the same style, Pakistan has made a comeback in the current T20 World Cup.

The manner in which the Pakistan cricket team has made a comeback in the 2022 T20 World Cup has reminded everyone of the 1992 World Cup. In this World Cup played 30 years ago in Australia, the way Pakistan won the title after returning from initial disappointment, it surprised everyone. The current team of Pakistan has made a similar comeback and has claimed the title in the World Cup. Still there is some difference between the two teams. What is this difference, listen in this discussion. 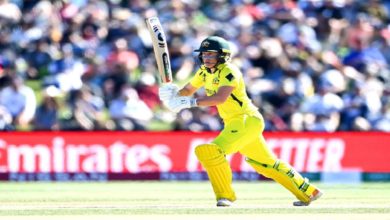 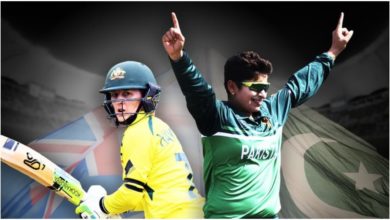 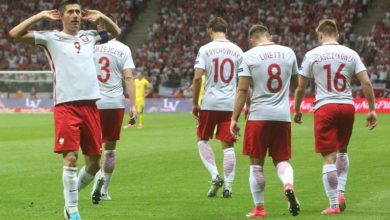 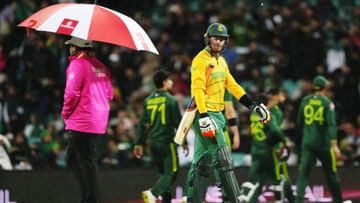 T20 World Cup: If it rains in the knockout match, how will the result be out? Know the rules