US Federal Reserve’s attack on inflation in America.

US Fed Rate Hike: Fed chairman said, the Fed may increase rates by 0.75 again in July. He also said that it is necessary for the Fed to bring inflation under control.

Federal Reserve Chairman Jerome Powell has hinted at further hike in interest rates. The Fed chairman said, the Fed may increase rates by 0.75 again in July. He also said that it is necessary for the Fed to bring inflation under control.

The US Federal Reserve has reduced its growth forecast for 2022 to 1.7 per cent from 2.8% in March. After the decisions of the Fed, there has been a boom in the global market. The Dow Jones is up nearly 300 points and the Nasdaq 2.5 per cent. There are signs of strength in Asian markets. SGX Nifty opened close to 15,850 with a gain of about 180 points.

What will be the effect on India?

Rupee will weaken Due to the increase in US Fed interest rates, the Indian currency rupee is facing a crisis. This decision of the Fed will strengthen the dollar, but it may further depreciate the rupee. Already the rupee has crossed 78. In such a situation, further decline can be seen in the rupee. On Wednesday, the rupee closed at a record low for the fourth consecutive trading session. The rupee declined by 18 paise against the dollar to close at an all-time low of 78.22 per dollar. 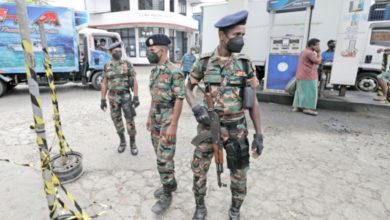 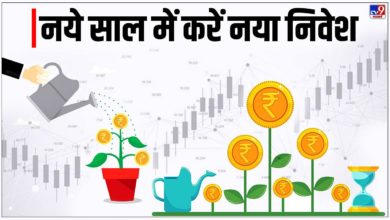 How will the stock market move in the new year, where to invest money for good earnings 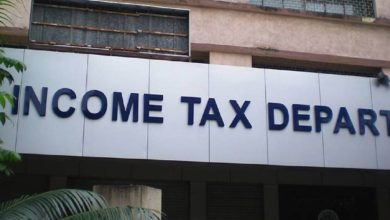 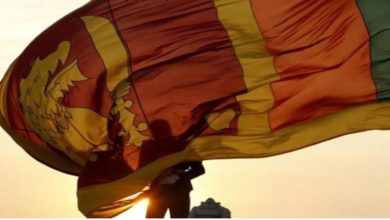 Sri Lanka no longer even has money left for food, know why the economy was in such a bad state