Mahindra has launched the Scorpio N SUV today. The new Scorpio has been introduced in a completely changed style. The company has given the new SUV the title of Big Daddy of SUV. Many new features and specifications have been seen in the Mahindra Scorpio N.

Mahindra has finally taken the wraps off the next generation Scorpio today. The company during an event Mahindra Scorpio N has been launched. Users were eagerly waiting for the latest Scorpio. the company Scorpio According to the estimates, the new model has been given the title of Big Daddy of SUV. The new SUV has been seen in a completely new avatar. There have been changes in the design from the front look to the rear. Users can book the new Scorpio from July 30. According to the company’s claim, the highest command seating position is available in the new Scorpio. Let’s take a look at every major update related to the new Scorpio.

Scorpio got a new avatar

Mahindra has built the new Scorpio on a new body-on-frame platform. The company has introduced it with six trim options – Z2, Z4, Z6, Z8, Z8L and Z8L (6S). The exteriors of the latest car have been completely revamped. Especially the front bumper of the car has been redesigned. Users get LED projector headlight, LED DRLs etc. in the Next Gen Scorpio. 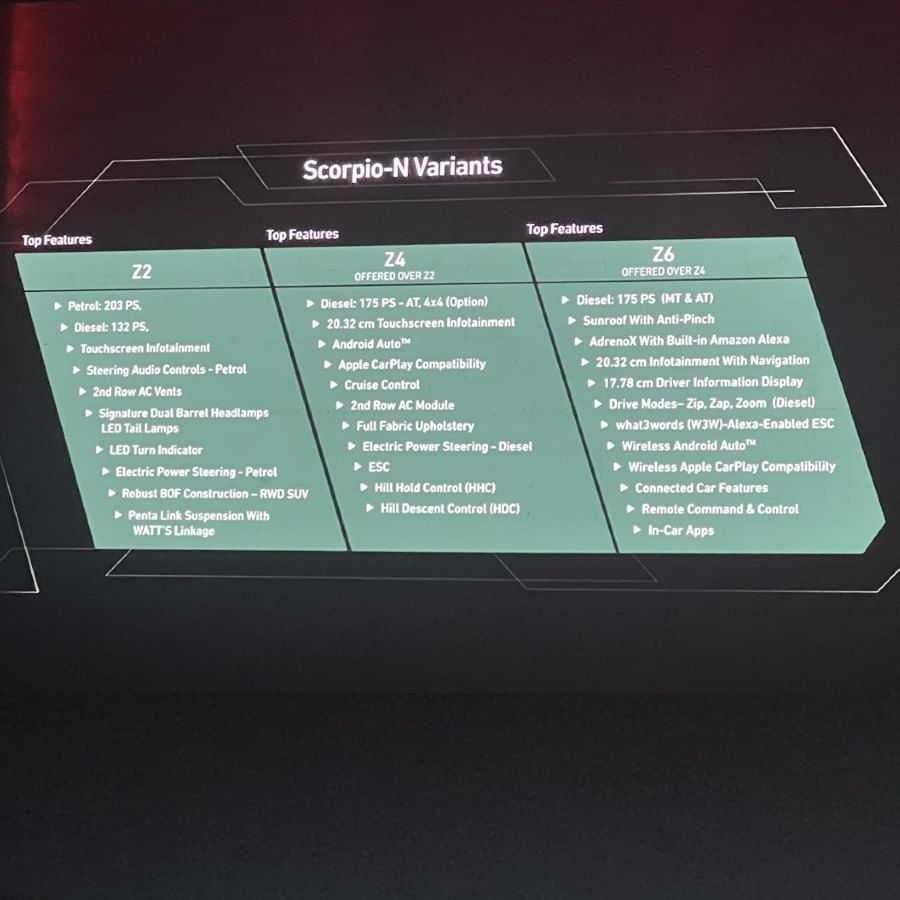 These SUVs will compete

The company has used a revamped front grille with straight chrome garnished slats. New LED taillight has also been used as part of the redesign approach. With the title of Big Daddy of SUV, Scorpio N will face tough competition with SUVs like Hyundai Creta, Hyundai Alcazar, Tata Safari, Tata Harrier and Toyota Fortuner.

In Mahindra Scorpio N, users have got both petrol and diesel engine options. The new Scorpio has been introduced with the 2.0L mStallion turbo-petrol engine. At the same time, users also get a 2.2L mHawk diesel engine. It has been launched in the market with first-in-class shift-by-cable technology with six-speed manual and automatic transmissions.

How much will the new Scorpio-N cost?

(All prices are ex-showroom)

Booking will start from 30th July

It is known that Scorpio is one of the best selling car of Mahindra. Users can book the new Scorpio online from July 30 or by visiting the nearest authorized dealer. Users will also get two weeks to make changes in the booking. Mahindra claims that the Scorpio N has been offered with the highest command seating position. 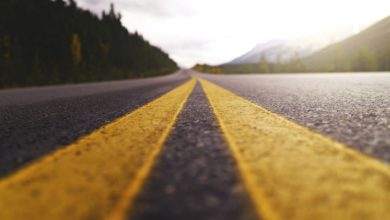 3D AMG technology will be used in Lucknow-Kanpur Expressway, know what it is and how it will benefit 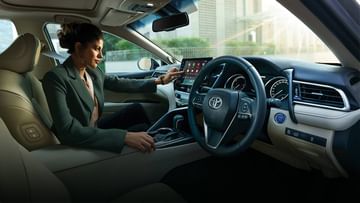 Hybrid Cars in India: 2 times more mileage than a normal car, the cost will be half 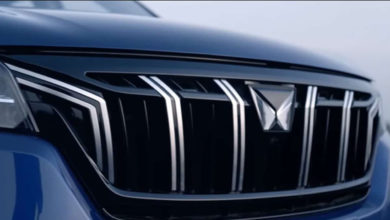 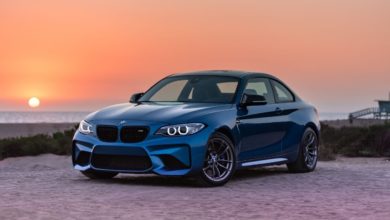 All BMW cars will be expensive in India from April 1, see here the price hike