Bhediya BO Collection Day 1: Varun Dhawan and Kriti Sanon starrer film ‘Bhediya’ has hit the theaters on the previous day. Meanwhile, the figures of the first day’s earnings of the film have also come to the fore.

Bhediya Box Office Collection Day 1: Bollywood actor Varun Dhawan (Varun Dhawan) and Kriti Sanon (Kriti Sanon) starrer film ‘Bhediya’ (Bhediya) has been released at the box office on the previous day. Ever since the trailer of the film was released, the fans had high expectations from this film. Now the film has been released and the earnings figures of the first day of the film have also come to the fore. Makers have got an idea whether their film will be a hit or a flop.

After watching the trailer of the film ‘Bhediya’, it is clear that there will be a lot of interesting thrills in the film. Along with this, the dialogues of the film will also make you laugh. The songs of the film have also been liked a lot. About 60 to 70 crore rupees have been spent to make this film. According to the information received, the film’s opening day earnings were around 7 crores. If seen according to the value of the film, then this earning is decent.

Meanwhile, Ajay Devgan’s Drishyam 2 is standing fiercely in front of the wolf. It’s been more than a week since Drishyam 2 was released. But the film continues to run in theatres. In such a situation, the makers of Bhediya are hoping that they will get the benefit of the weekend. It will be interesting to see whether people come to watch this film on holiday or not. Although there are many people who have liked the story of the film.


Talking about the advance booking of the film, the trailer’s impression was such that the film had sold 30,000 tickets even before its release. After the year 2015, Kriti Sanon and Varun Dhawan are again seen together in this film. It will be great fun for the fans to see both of them together after a long time. In Bhediya, apart from Varun-Kriti, Abhishek Banerjee and Deepak Dobriyal are also seen in important roles. 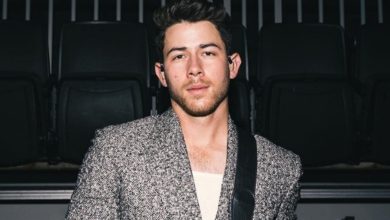 After ‘unintentionally’ taking a break from social media, fans told Nick Jonas, ‘Please don’t scare us like this again’ 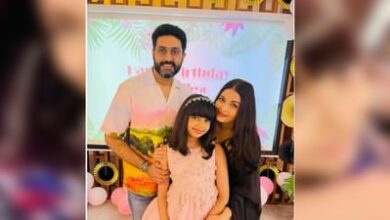 Aaradhya Birthday: Aishwarya wished her daughter on her birthday in this way, users trolled again 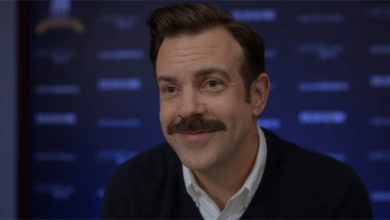