After being BGMI BAN, it has now been removed from Google Play Store and Apple App Store. We are going to tell you about BGMI Alternatives that you can play with your friends, see these 3 alternatives.

BGMI Alternatives: First it started with PUBG Mobile Ban and then Krafton launched PUBG Mobile in a new avatar as BGMI i.e. BattleGrounds Mobile India. This game had become quite popular among the players and once again after the order given by the Government of India, the Tallgrounds Mobile India game has been removed from Google Play Store and App Store. If you are crazy about playing this game then do not be disappointed, today we are going to tell you the alternative of BGMI game through this article.

This game is quite popular among players, but if you have been playing BGMI game till now, then now you can try and watch this game too. Let us tell you that this game has got 4.3 out of 5 rating on Google Play Store and more than 100 million people have downloaded this game.

In this game, players will get new aerial combat in Battle Royale, you will be able to design your own Ultimate Weapon in the game. With this you can also customize the controls. By completing the Battle Pass, you can also win Seasonal Rewards in the game.

It is a strategic battle royale shooting game with legendary character-based gameplay, best-in-class scavenged battles and fast-paced combat. You can team up with two of your friends in this game and compete with other players. 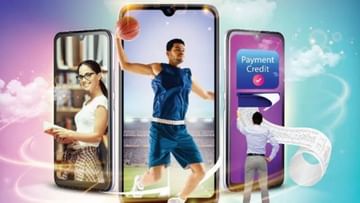 Have you seen such cheap smartphones, you will get delivery sitting at home 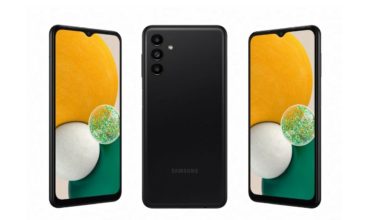 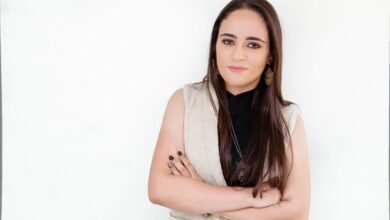 50MP Camera Mobiles: These are the best smartphones with 50MP camera in the budget of Rs 10,000