Jio Cinema is showing the ongoing FIFA World Cup 2022 matches in Qatar for free. However, the experience of the opening match of the FIFA World Cup was very bad for the users. That’s why Twitter users are trolling Jio Cinema a lot.

Jio Cinema trended on Twitter for the live stream of FIFA World Cup.

FIFA World Cup 2022 Has started in Qatar. Digital broadcast rights of its matches in India Jio cinema are near. Live stream of company football world cup matches Indian users Showing for free. But the live stream of the football match on Jio Cinema gave a bad experience to the users as the live stream of the opening match was getting stuck. Users faced the problem of buffering on a large scale. That’s why Jio Cinema is trending a lot on Twitter. Users are sharing funny memes on Twitter about Jio Cinema.

Buffering in the live stream of the match on Jio Cinema spoiled the fun of football lovers. Users started trolling Jio Cinema on Twitter after the live stream repeatedly got stuck and buffering. Users are trolling the service of Jio Cinema by making different types of memes. Let’s take a look at some of the funniest memes and tweets.

Sharing a meme, a Twitter user named Akash wrote, “Ambani is still trying to fix the problem in Jio Cinema.”

Hariom Thakkar speaking his heart out said, “It is a shame to watch FIFA World Cup on Jio Cinema.” He wrote in the meme that all FIFA fans are speaking from Jio Cinema – Beta Tumse Na Ho Payega.

Fed up with the repeated live stream on Jio Cinema, a user shared the meme of KBC. Looking at the buffering in this meme, it is written – Here we will take a small break. At the same time, a user wrote tauntingly on the free live stream, “You have seen the result of negligence.” According to reports, a screenshot of a tweet by Jio Cinema is going viral on Twitter. It is visible that some laborers are running a machine. 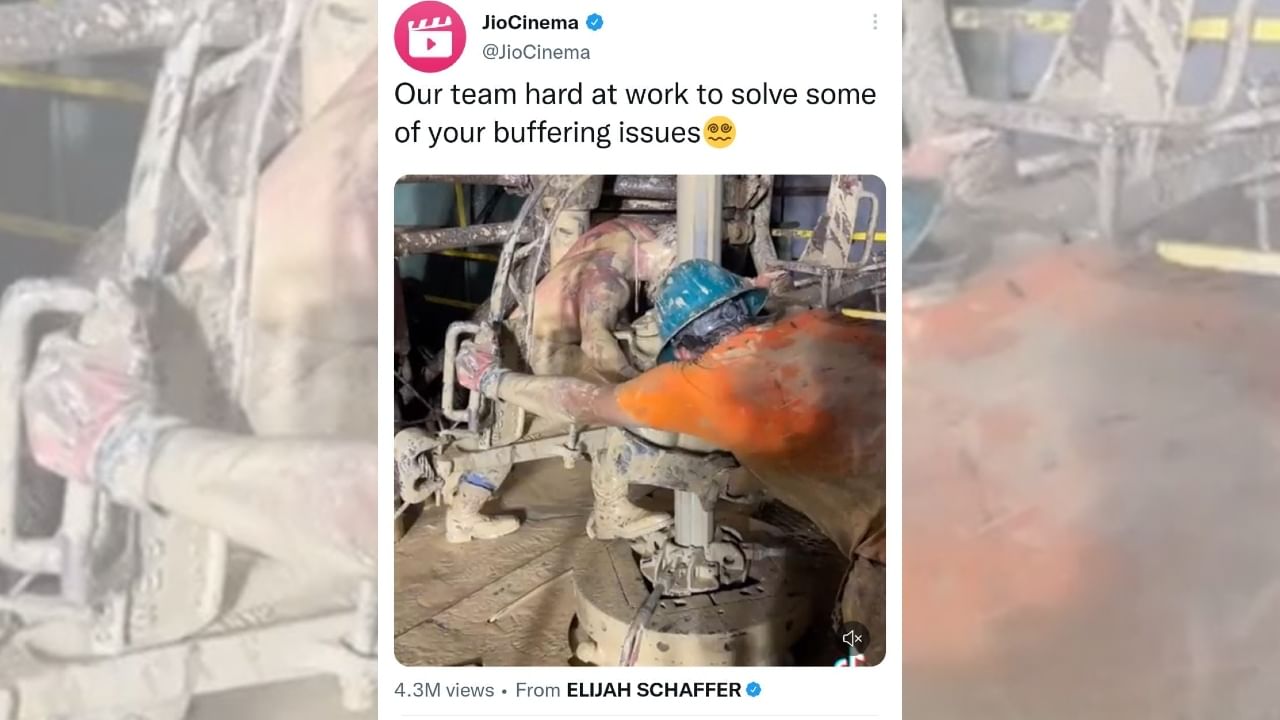 anyone can watch the match

It is believed that Jio Cinema, which is facing problems in telecasting the live stream, has also tweeted this in a funny manner. However, we do not verify this tweet. Let us tell you that non-Jio users can also watch the match on Jio Cinema. Apart from mobile, users can also watch FIFA World matches on Smart TV. 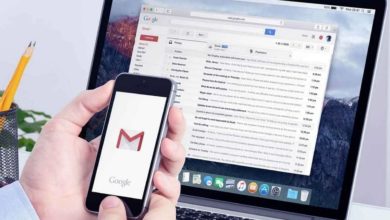 Tips and Tricks: How to Automatically Delete Unwanted Messages from Email, Learn How 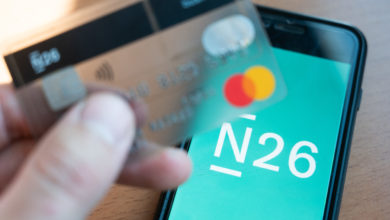 2021, The Calendar year of Fintech Failure 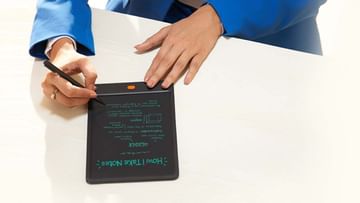 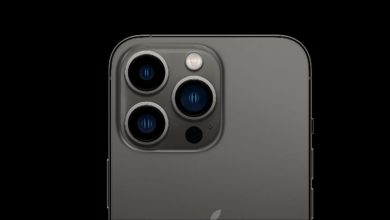 iPhone 13 can be bought with a discount of Rs 14000, know what is the deal offer