Bangladesh recently appointed a new captain in place of Mehmudullah on the Zimbabwe tour and again changed the captaincy after the failure of that series.

Shakib Al Hasan has got the command of Bangladesh in two major tournaments.

Bangladesh cricket team Upheaval and change are common. Sometimes there is a conflict between the board and the players, and sometimes the board president gets angry on the performance of the players. There is also a lot of ups and downs regarding the captaincy and as a result, just before the Asia Cup, there has been a change in the T20 captaincy of the team. Bangladesh Cricket Board’s legendary all-rounder Shakib Al Hasan He has been appointed as the captain of the team for the Asia Cup and T20 World Cup.

Then there was a change in captaincy

Now the Bangladeshi board has given this responsibility to the legendary all-rounder Shakib to give stability to his team for the upcoming two big tournaments. Shakib and the board had also come face to face in the past, when the star cricketer made a sponsorship deal with a speculative company. After this the board had warned Shakib that if he wanted to play for the national team, then the deal would have to be canceled. Shakib had to obey the board and only after the deal was canceled, the board appointed him as the captain.

At the same time, the selectors also announced a 17-member squad for the Asia Cup, in which senior batsmen Mushfiqur Rahim and Mehmudullah have also returned. Bangladesh are placed in a group with Sri Lanka and Afghanistan in the Asia Cup. At the same time, in the T20 World Cup, the team will have to go through the qualifiers once again. Bangladeshi Squad for Asia Cup is as follows- 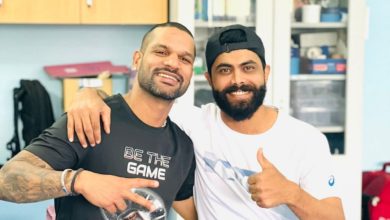 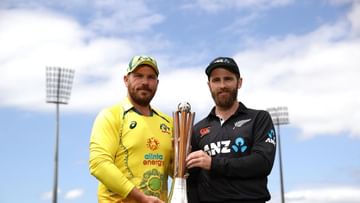 The wait for AUS vs NZ series is over, two masters in the battle of ODIs, see schedule 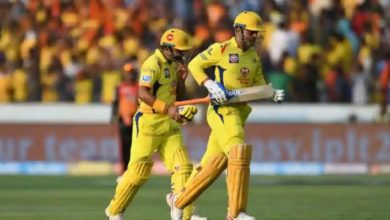 MS Dhoni Quits CSK Captaincy: Suresh Raina congratulated Ravindra Jadeja for becoming the captain, did not even write Dhoni’s name in the tweet!