From the very beginning, the film Beast was accused of defaming a particular religion. In such a situation, many countries had banned the release of this film. Now the matter seems to be increasing in India also. There has been a demand to stop ‘Beast’ in Tamil Nadu.

Thalapathy Vijay (Thalapathy Vijay)’s film ‘Beast’ has been released recently. Some people are raising objections about this film. In such a situation, the film is surrounded by controversy. Not only this, the release of this film has also been banned in the countries. Actually, the film Beast was accused of defaming a particular religion from the very beginning. In such a situation, many countries had banned the release of this film. Now the matter seems to be increasing in India also. There has been a demand to stop ‘Beast’ in Tamil Nadu. MMK President M.H. Jawahirullah (Manithaneya Makkal Katchi President MH Jawahirullah) has written a letter to Tamil Nadu Chief Minister MK Stalin demanding a ban on the film.

M.H. Jawahirullah has The Hindu Told in an interview given that such films defame the Muslim community. These films are cautioned that the film industry should stop making such films. Do not make such films in future. Films are a medium that has a deep impact on people. In such a situation, political cinema has a very deep impact. He further said- ‘Today there are many platforms where people watch movies. We can’t stop people. But those who make such films can be stopped. We are warning such people.

What was told to the CM in the letter?

In his letter, Zawahirullah had requested Tamil Nadu Chief Minister MK Stalin to ban actor Joseph Vijay’s ‘Beast’. The reason behind this was told that ‘this film is defaming the entire Muslim community’. During this, he also gave an example of the ban on the film in Qatar and Kuwait.

Zawahirullah had said during this time, the Muslim community has served the community during natural calamity and corona pandemic, but ‘Beast’ degrades them. At the same time, there is a possibility of disturbing the law and order situation in the state. In his letter, he had further said, ‘Apart from this film, films like ‘Vishwaroopam’ and ‘Thupakki’ have also let the Muslim community down. In such a situation, the recently released film ‘Beast’ has once again done the work of promoting such films. 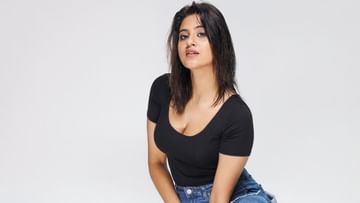 Tv9 Exclusive: Anjali Arora gave such a reaction about MMS, is the actress escaping from the controversy? 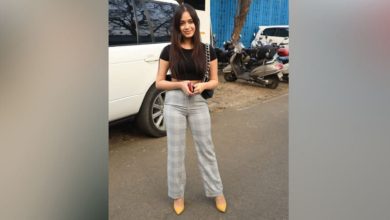 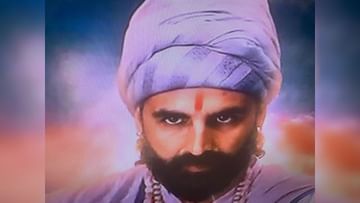 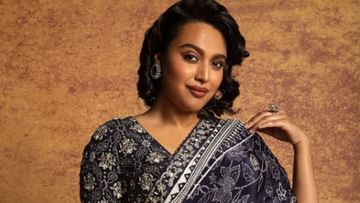