Many videos of bears are seen on social media. Now in the video that has surfaced, a bear is seen who is sitting on the side of the swimming pool. This video is very appealing to everyone.

social media (Social MediaBut many types of animal videos are seen. by the way Bear Talking about it, it is a very dreaded animal. However, on social media you will also get to see many funny videos related to bears. Now just imagine a bear is sitting by the side of a swimming pool and enjoying its time, what would be your first reaction? Obviously, you will find this moment very cute. A similar video has surfaced on social media these days, in which a bear is seen sitting on the edge of a swimming pool. Not only this, he also calls the people sitting there by pointing to him.

It is often seen that videos of animals are very much liked on social media. People reduce their stress by watching such videos. In the viral video, it can be seen that a bear is inviting people to take a bath in the swimming pool in a very spectacular way. This video is creating panic on social media. This video is being liked very much by everyone, as well as people are giving a lot of love through their likes and comments.

In the viral video, it can be seen that a bear is calling people in a very spectacular way. After watching this video people are not able to control their laughter. Seeing the viral video, people are laughing and commenting different types of memes. This video has been shared on the social media platform Twitter account. You can see all the videos on a page called buitengebieden_. Let us tell you that thousands of comments are being seen in the comment section of this video.

Commenting on this video, a user has written – What a lovely video. Another user wrote – Very wonderful, alive. The third user wrote – This bear is really amazing. Apart from this, another wrote – Bears are often seen doing such beautiful work. Most people have also shared emoji in the comment section of this video. 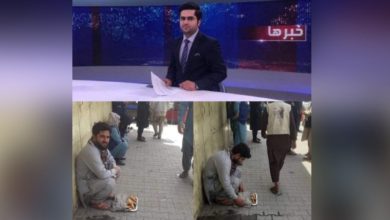 Seeing such a picture from Afghanistan, people are getting emotional, people said – this is a cursed history, which is repeating itself. 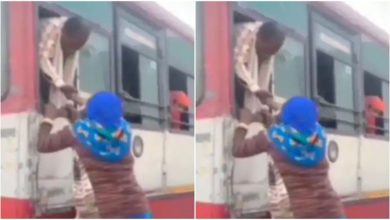 To get a seat in the bus, the couple made a unique jugaad, watching the video, the user said – You are very stunning brother! 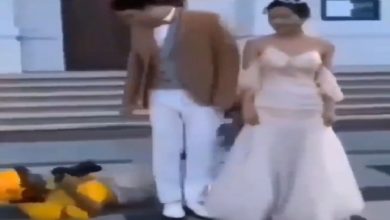 VIDEO: You will hardly have seen such photography in wedding, you will be laughing and laughing 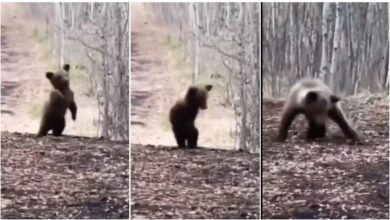 A baby bear is seen having fun in the jungle, Viral Video will make your day