Sydney Sixers needed 12 runs in the last over. Harry Conway dismissed Sean Abbott on the very first ball. After this, Dwarshius was also run out on the next ball. Jordan Silk took a run on the third ball and Hayden came on strike. Sydney Sixers needed 10 runs off the last 3 balls and Kar raised the team’s hopes of victory by hitting a six off the fourth ball. Kar took two runs on the fifth ball and on the last ball, he took the team to the final by hitting a four. 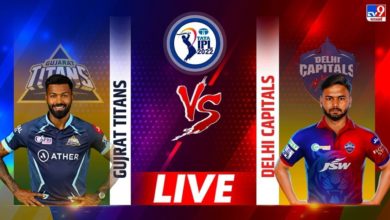 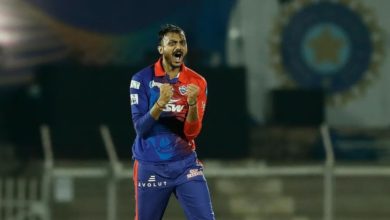 Axar Patel bowled well to Kuldeep Yadav, got the six-hitter out, then why not become the player of the match? 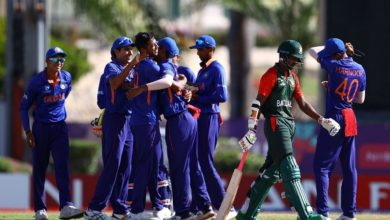 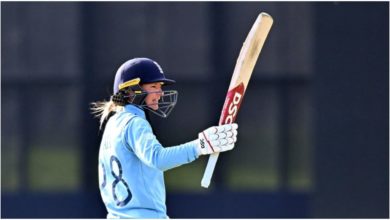 ENG vs SA, Women’s World Cup 2022: Danielle Wyatt scored a century, teamed up with Sofia Dunkley to do a great job