These days a video of an officer of Canara Bank is becoming increasingly viral on social media. In which he is seen selling FD cream like potatoes and onions on the street. After seeing that you too will not be able to control your laughter.

Often you must have seen that whenever you go to the bank, Staff You are seen selling different types of plans and insurances. For this, the employees of banks use different methods. So that the customer buys his scheme in some way. one of the same Video It has come to the fore these days. Where a bank officer is on the road the price of potatoes, onions FD Scheme Looks like it’s selling. Everyone is surprised after seeing this.

In the video going viral, you can see that Canara Bank official is seen selling 666 FD scheme on the road. The officer is shouting through the microphone to the people that under this scheme people will be given interest at the rate of 7.5 percent. Along with this, the officer bank is also saying that you should go to your nearest Canara Bank as soon as possible and go to the bank. Open an account and take advantage of the scheme.

This video has been shared on Twitter by the account named @TamalBandyo. Till the time of writing the news, more than three lakh people have seen and apart from this more than 3300 people have liked this video.

Banks are lending more & getting less deposits! Reason is people don’t have any money to save !

Quality of life of bankers these days… 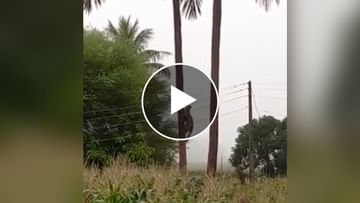 Fight between two leopards on coconut tree, the other attacked with lightning speed- Video 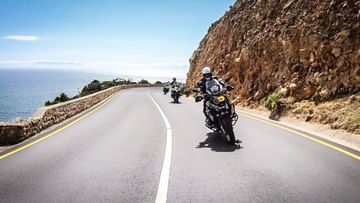 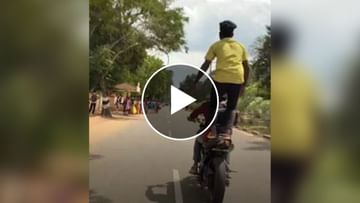 Herogiri seen on bike in front of girls, young man fell on his hip; watch video 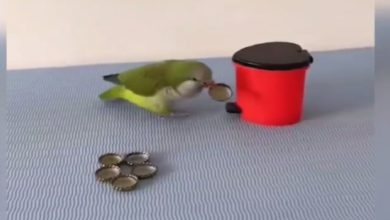 VIDEO: Everyone is praising this parrot, showing such understanding that even humans fail!