Bank overdraft facility in hindi | Bank Overdraft Facility: If you ever read the need of money in an emergency and you have not made savings in the account, then what will you do in such a situation, maybe in such a situation you will ask for a loan from your relatives or borrow money from your friends but many times if your relative or If friends refuse to give you money, then what will you do? Come on, today we are going to tell you about such a facility of the bank, whose information only a few people of the country will know and even if people know about this facility, then they will not know how to use it. Yes, we are talking about bank overdraft facility.

Bank overdraft facility is a facility provided by both government and private banks. Through bank overdraft, you can get the amount from the bank even if there is no balance in the account. Through this, you can easily take money in your bad times and you will not have to spread your hands in front of anyone.

Bank overdraft facility is a type of financial facility. Through this you will be able to withdraw money even when you have zero balance in the account. Whether it is a government bank or a private bank, the limit of overdraft is fixed for every citizen. The customer can withdraw only a stipulated limit amount through overdraft. Interest is charged by the bank on these money which are withdrawn by the customer in the form of overdraft. Under the Jan Dhan Yojana, an overdraft facility of 10 thousand is provided to the customer if he has zero balance in the account.

Here is the interest rate on overdraft

The interest rate on overdraft is fixed differently for private and public sector banks. This emergency loan, repayment tenure, depends on your good relationship with the concerned bank or financial institution. If your relation with the bank is good, then you get money very easily. This facility has been made by the bank for all the customers. There is a big difference between a bank overdraft and a loan. The biggest difference among these is that if a customer receives the amount through overdraft, then he has to pay the interest rate in the overdraft on the same amount as he will use and if you take a bank loan, then in this you have to pay. Interest is to be paid on the entire amount. 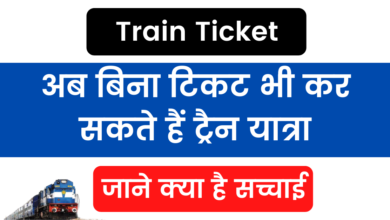 Train Ticket: Now you can travel without a ticket, know what is the truth Good news for SBI customers! Now you will be able to do online transactions up to Rs 5 lakh absolutely free 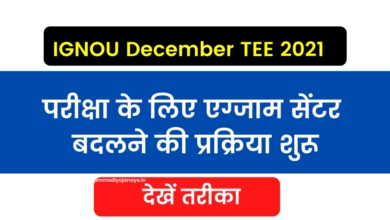